Visit one of the best maritime museums in the United States.

It's one of the best maritime museums in the United States.

The backdrop for this museum is the most dangerous stretch of water in the world, where the mouth of the Columbia River meets the Pacific Ocean. The shifting sandbars and treacherous currents have claimed over 2,000 shipwrecks, and is known as the Graveyard of the Pacific.

The Columbia River Maritime Museum provides you with a deeper appreciation of the sheer force of the mighty Columbia River, and the bravery of those who work on its waters. It pays tribute to the US Coast Guard and their tremendous rescue efforts for distressed ships.

1. See a Coast Guard vessel cresting a 40-foot wave in a winter storm!

These boats have an ingenious design where they complete a full roll to the upright position if they tip over!  You can see a simulation of this boat cresting a wave through the front window of the museum. 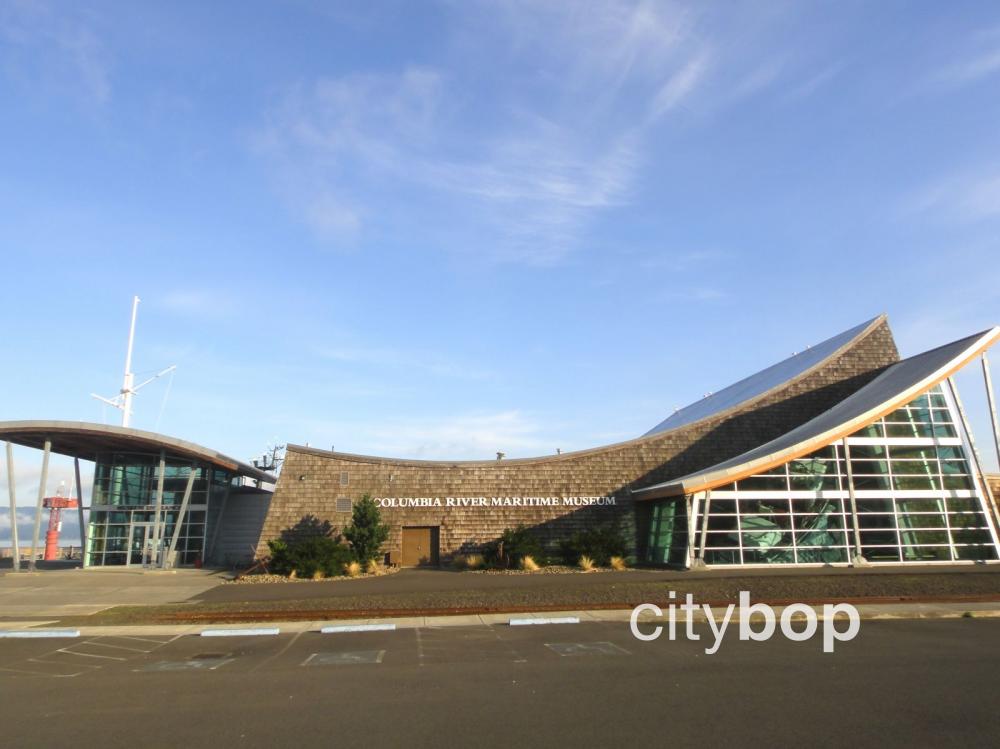 2. Learn about the fascinating profession of a bar pilot.

Bar pilots make a living navigating ships through the treacherous sandbars at the mouth of the Columbia River.  They board the ships up ladders or by helicopter, then take control of the navigation based on their local knowledge of sandbars.

The Columbia River is a major shipping lane for the United States, with thousands of ships transporting billions of dollars of cargo each year.  The bar pilots ensure safe navigation for these ships, and keep the flow of commerce going.  The profession is rewarded handsomely, earning in excess of $200k each year. 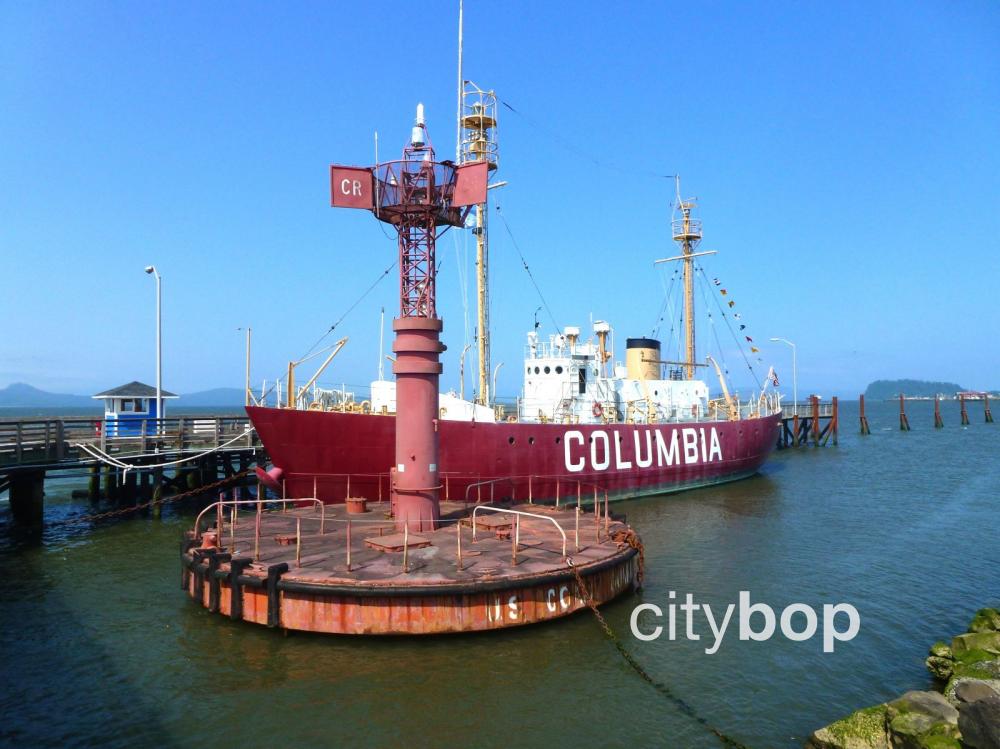 3. Walk outside to the floating lighthouse, the Lightship Columbia.

Lightships used to function as surrogates for lighthouses, and were once used by other ships as navigational aids. 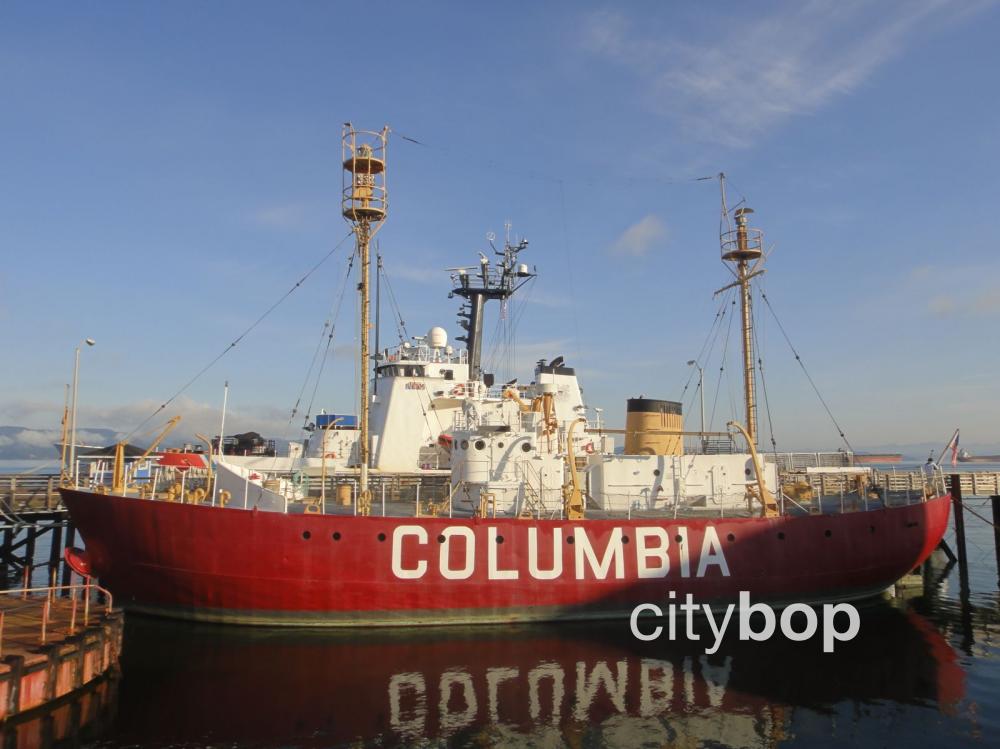 The Lightship Columbia was commissioned in 1951 and stationed just outside the mouth of the Columbia River.  It was later decommissioned in 1979. Experience life at sea for the 18 crew members, who lived aboard this ship in cramped quarters, working two to four week shifts. 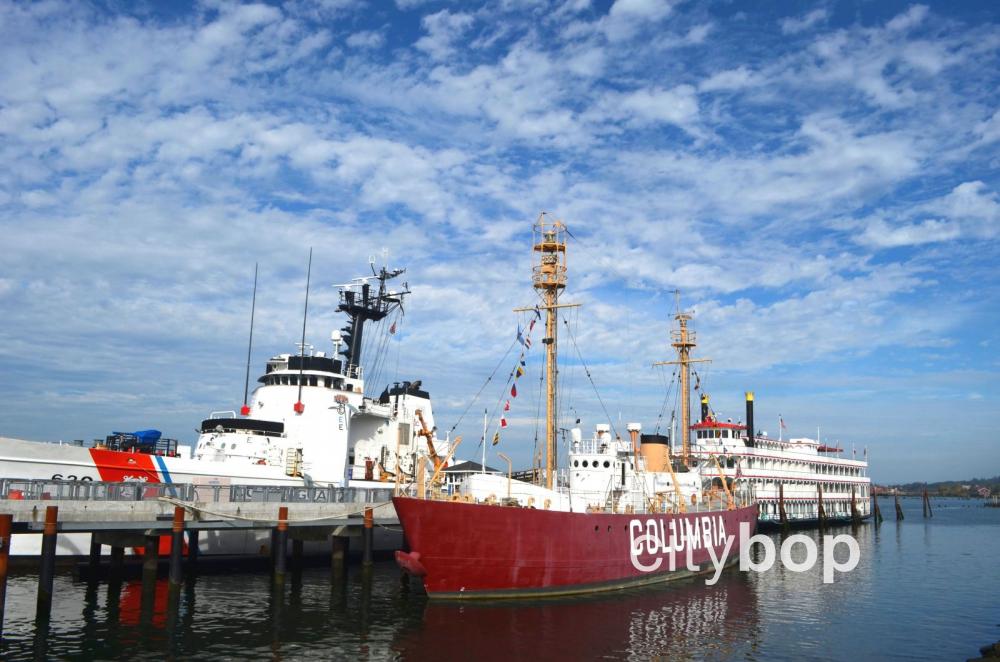 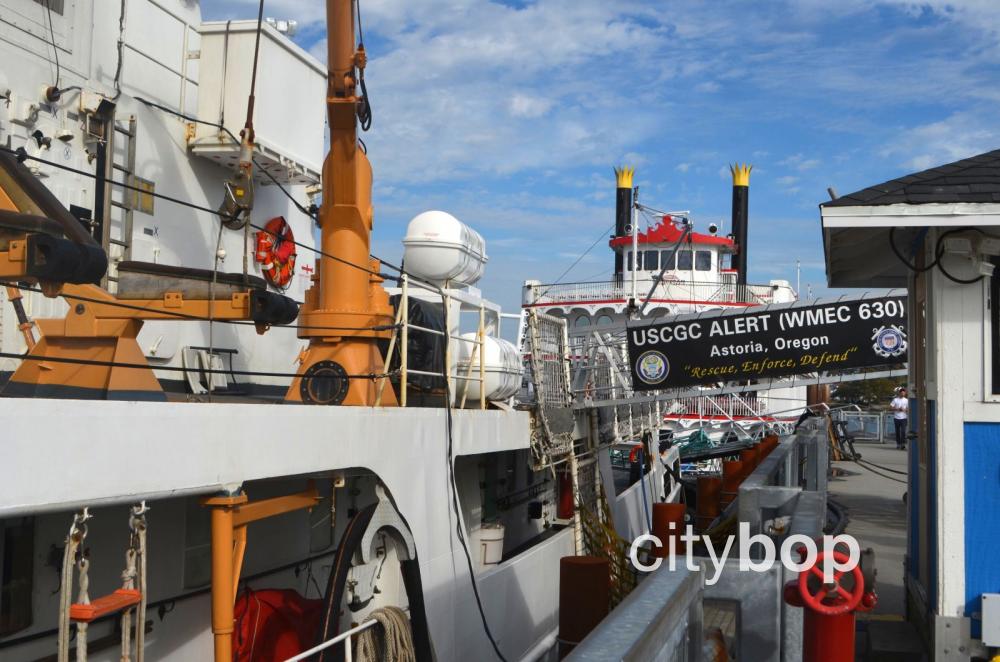 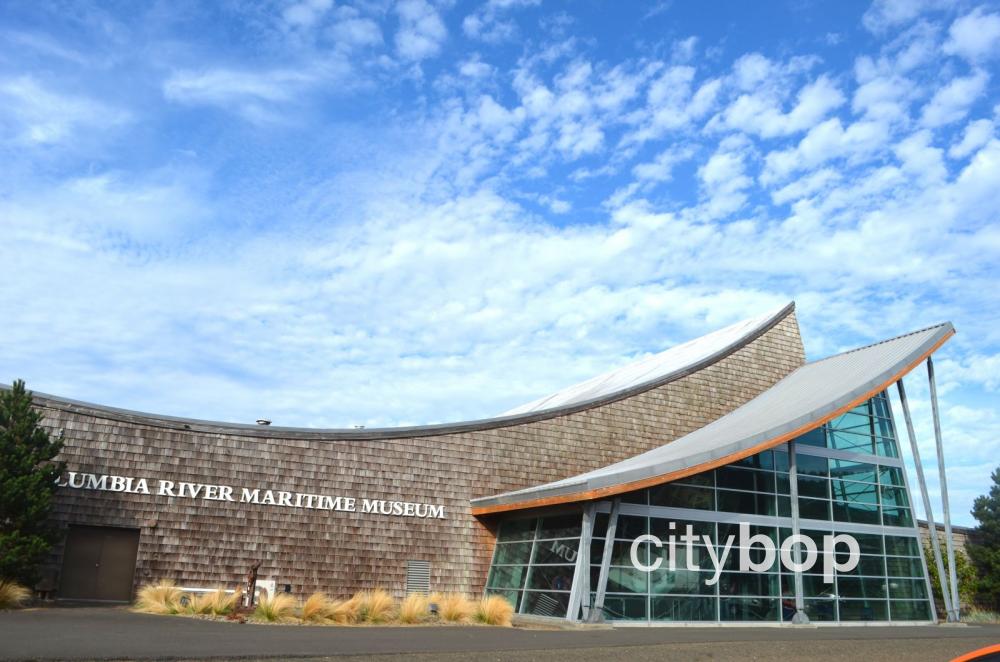 While in Astoria, don't forget to also visit historic Flavel House Museum, climb the Astoria Column and visit the Oregon Film Museum. Astoria also has some lovely riverfront restaurants, like Buoy Beer and the Bridgewater Bistro.

Just outside of town see a replica of the original Lewis and Clark fort at Fort Clatsop where these explorers spent the winter during their 1805-1806 expedition.  There's also the haunting remains of a shipwreck on a beach at nearby Fort Stevens State Park.