Tour a charming historic home owned by a sea captain in Astoria Oregon.

Tickets can be purchased at the adjacent carriage house on Exchange Street and 7th. Check hours & admission.

This Queen Anne style mansion was built in 1884-1885 by Captain George Flavel as his retirement home, and he lived there for seven years until his death with his wife Mary, and daughters Nellie and Katie.  His great-grand daughter ended up donating the house to the city in 1934.

Explore the lower and upper floors of this 11,600 square foot Flavel House Museum, and learn about the daily lives of a wealthy Victorian-era family. 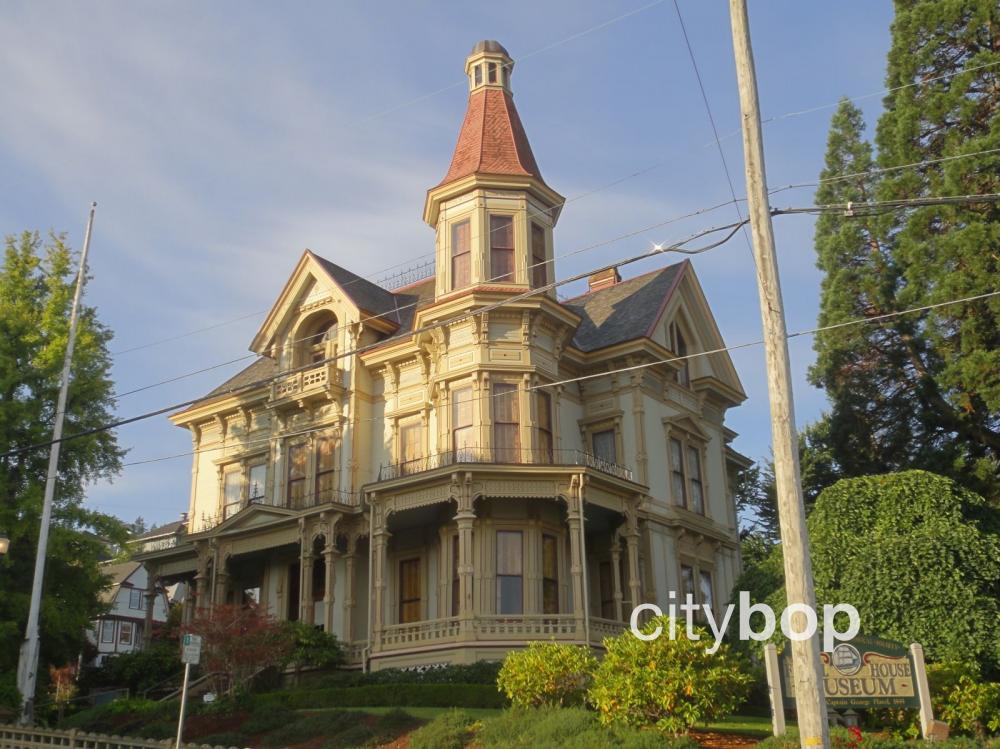 Other fun things to do in Astoria

There's some much to do at the popular Oregon riverfront town of Astoria!

Enjoy a waterfront meal at the Bridgewater Bistro or Buoy Beer.  Visit the world-class Columbia River Maritime Museum, or walk to the top of the Astoria Column.

Drive a short distance out of town see the Peter Iredale shipwreck at Fort Stevens, the North Head Lighthouse at Cape Disappointment, or the Lewis and Clark fort at Fort Clatsop.  Learn more about visiting Astoria.