The Oregon Film Museum is a must-see for fans of the cult classic Goonies movie.

The Oregon Film Museum is 2-hours northwest of Portland in the charming coastal town of Astoria, at 636 Duane Street (check hours & fees).

See fun memorabilia and learn about dozens of iconic movies made in Oregon like The Goonies (1995) and Kindergarten Cop (1990).  It's a small museum, so you'll probably only need 30 minutes to see everything.

Combine a trip to the Oregon Film Museum with other fun things to do in Astoria.  Visit the excellent Columbia River Maritime Museum, tour the Flavel House Victorian mansion, climb the Astoria Column for soaring views, and eat at Buoy Beer on the waterfront.

Drive a few miles west of Astoria to see the shipwreck at Fort Stevens, and see a replica of the original fort that famous explorers Lewis and Clark stayed in at Fort Clatsop.

5 best things to do at the Oregon Film Museum

1. See the old Clatsop County Jail featured in the jail break scene of The Goonies (1985).

Remember the jail break scene in the opening of The Goonies movie, where the Fratelli family speed off in their Jeep under hot pursuit by the police? This all happened at the Clatsop County Jail in Astoria which houses the Oregon Film Museum, and was actually a working jail from 1914 to 1976.

You can also walk across the road to tour the Victorian mansion Flavel House, where Mikey's dad worked as a curator at a museum.

2. Goonies fans can also walk inside the original jail cell from the movie, and look at fun memorabilia.

3. Learn about dozens of other Hollywood movies made in Astoria and Oregon.

So many iconic movies have been made in Astoria.  Arnold Schwarzenegger's Kindergarten Cop (1990) filmed exterior scenes at John Jacob Astor Elementary school, and the house and waterfront scenes from Short Circuit (1986) took place along Marine Drive near the Astoria-Megler Bridge.

4. There's even an interactive movie set, where you can shoot your own scene against a green screen. 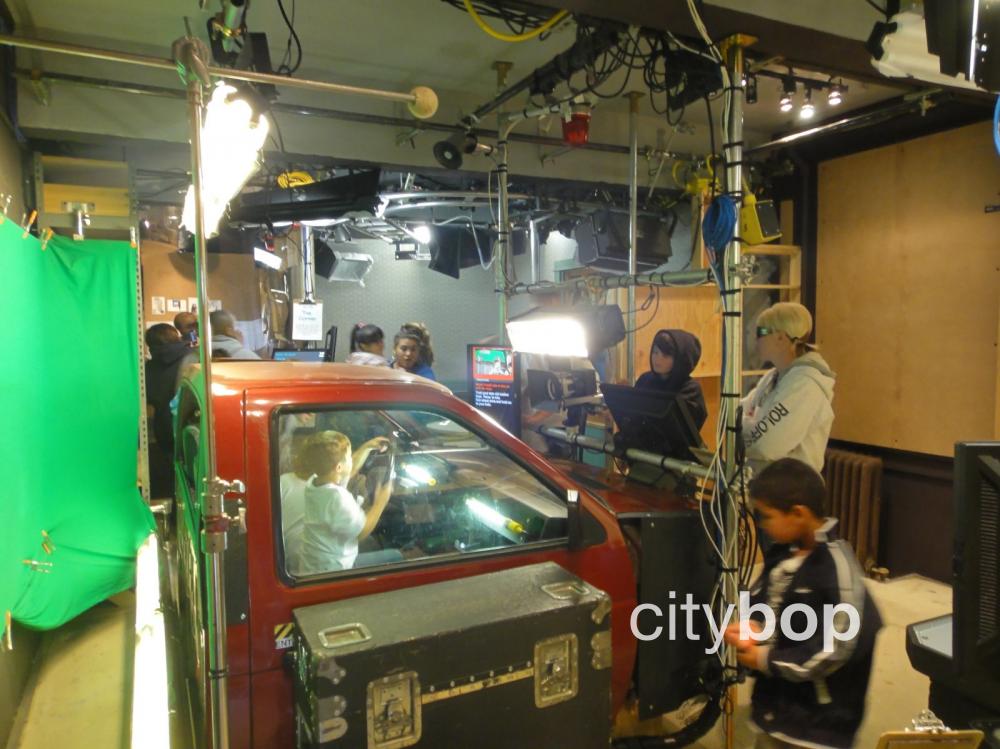 5. Pick up some fun Goonies memorabilia at the gift shop!