Visit a charming tasting room on the Olympic Peninsula near Port Townsend.

The popular Victorian seaside township of Port Townsend in Washington State, is home to a growing number of wineries and cideries. One of the highlights is the Eaglemount Cider and Winery, just 10 minutes southwest of Port Townsend.

This picturesque estate has 12-acres of open fields, orchards and woodlands, with a tasting room, events space and inn. The rustic tasting room is attached to the red barn known as the Palindrome Events Space, popular for weddings and concerts. Just a short distance away, guests can stay overnight at the historic 1908 farmhouse, the Arcadia Inn.

The property has a colorful history, emerging from its earliest days as a private residence, hazelnut and fruit farm, 1920s speakeasy, a brothel, boarding house, then later a 1980s commune for a world famous juggling troupe, before finally becoming a cidery and winery.

5 best things to do at Eaglemount Cider and Winery 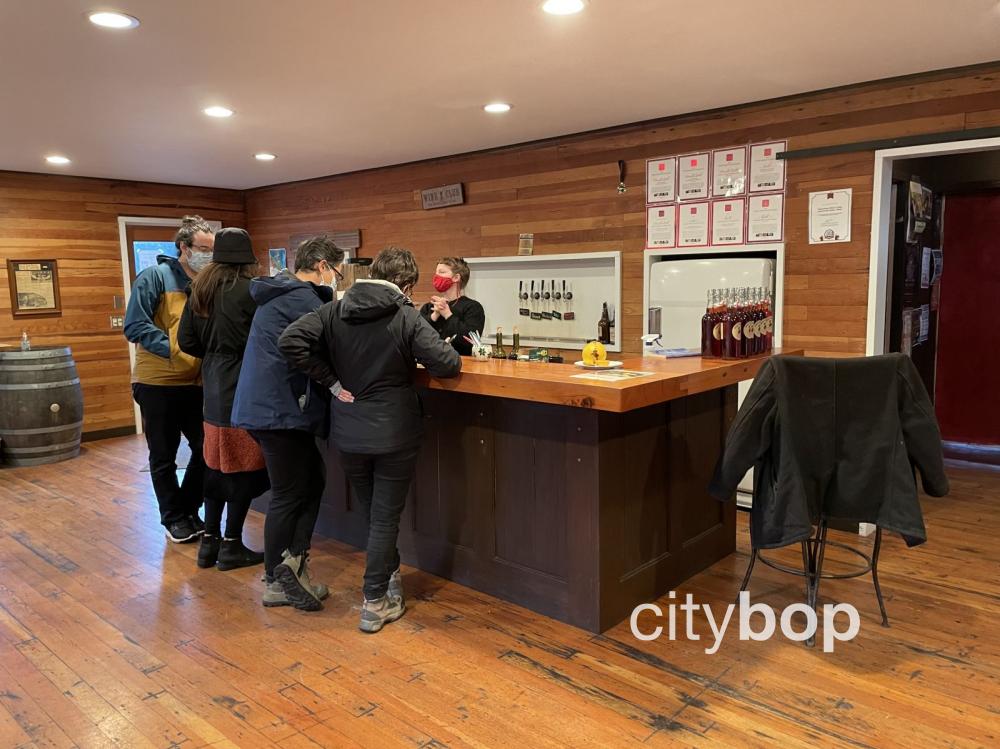 Enjoy a glass of wine or a guided tasting flight in the bar at the award winning Eaglemount Cider and Winery, with outdoor seating on the patio (check tasting room hours). 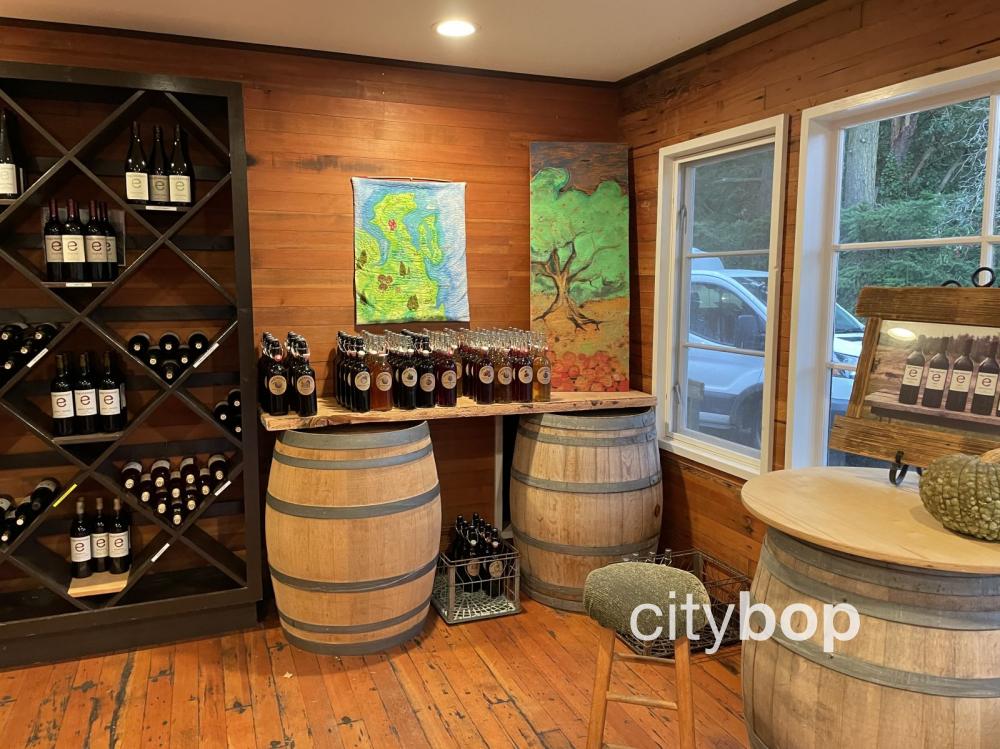 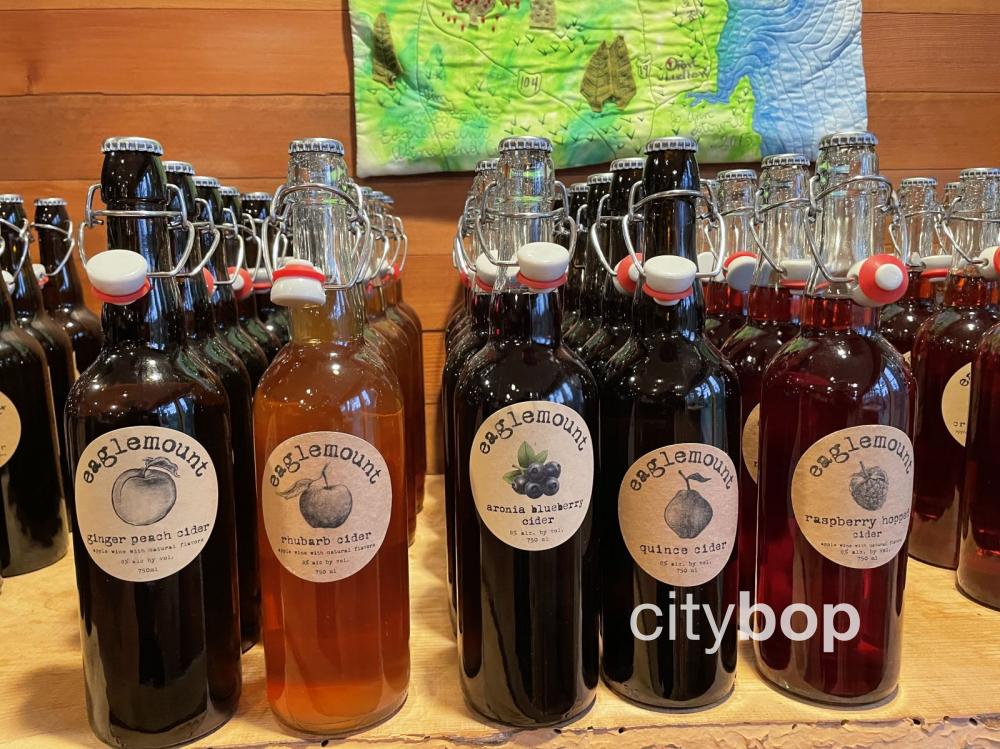 The Eaglemount Cider and Winery was opened in 2006 by Jim and Trudy Davis. In the 1980s the Davis' discovered an abandoned 1880's homestead with a rundown cabin on the outskirts of Port Townsend, surrounded by overgrown orchards full of heirloom apples.  By the mid-1990s they moved into the now renovated cabin on the property, eventually opening their first tasting room in 2006 with cider made from the heirloom apples. Production was later expanded to include fruit from a number of other organic orchards across the Olympic Peninsula. In 2014 the tasting room moved to its current location, but the production facility is still at the 1883 Homestead Orchard.

Not only was Eaglemount Port Townsend's first cidery, but it's also one of the first cideries in Washington State. 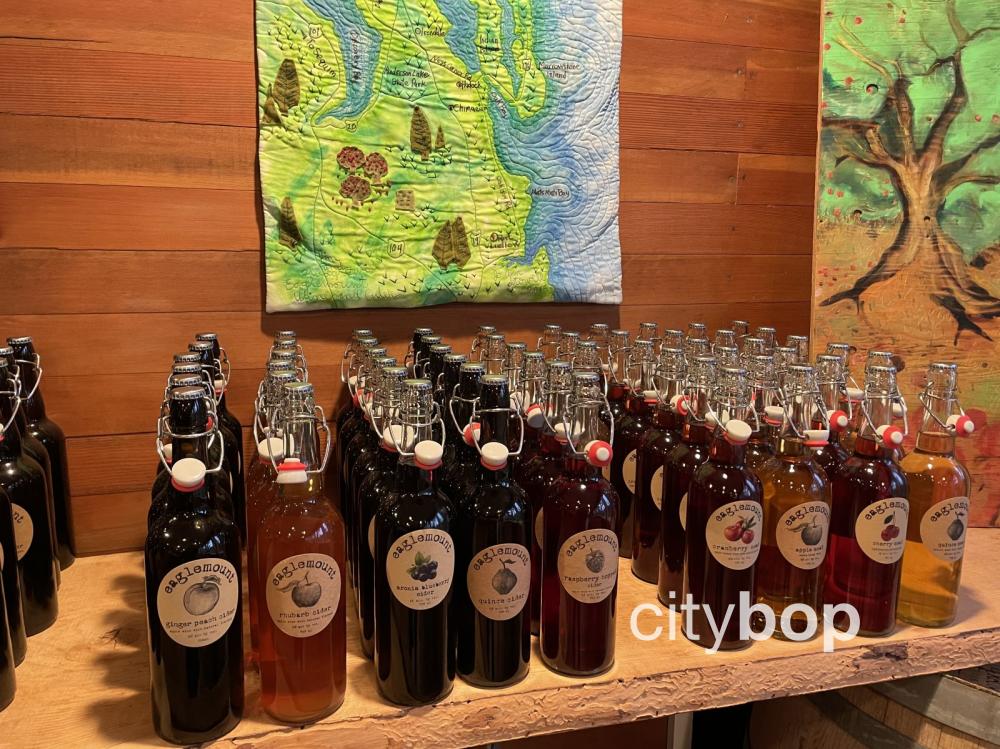 Choose from a unique selection of ciders in tantalizing flavors like ginger peach, rhubarb, aronia blueberry and their most popular choice, raspberry. You can also request a sampler of their meads, made from honey, water and fruit. 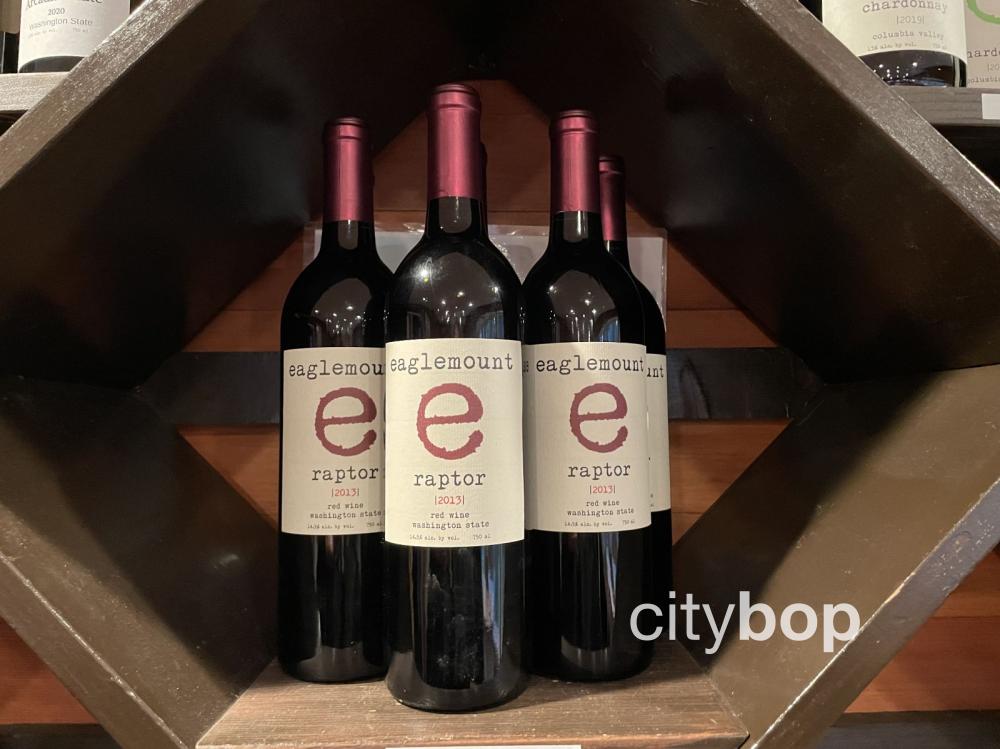 The grapes for red wines are sourced from the warmer climes of Eastern Washington each fall, then crushed and fermented at Eaglemount Cider and Winery. 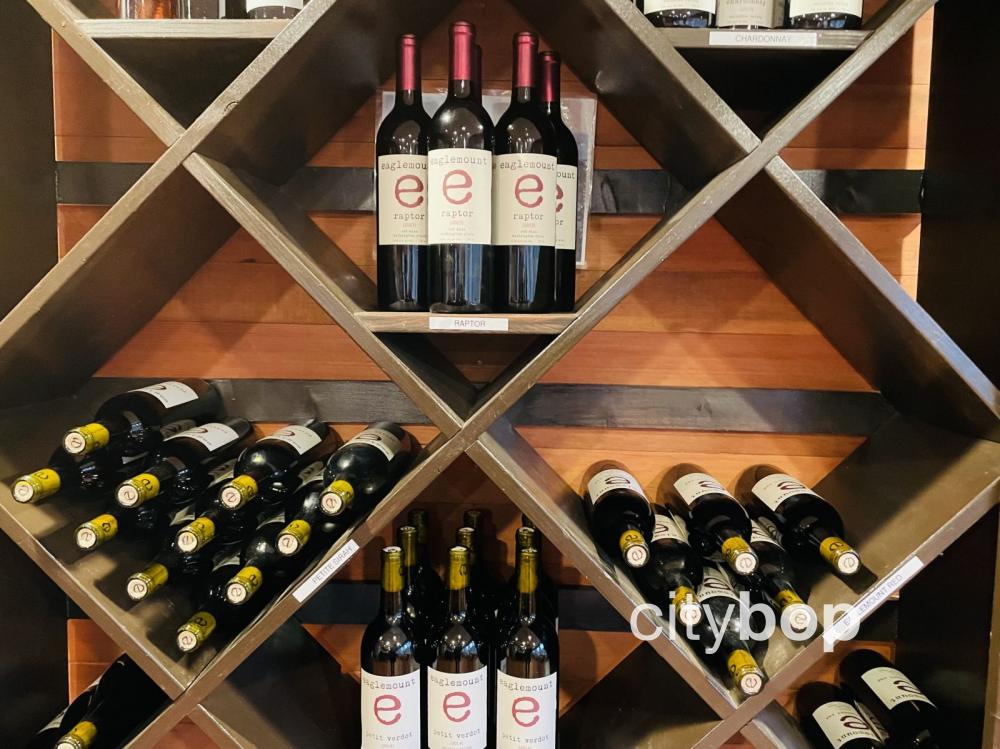 4. Check out the live music in the event area next door to the tasting room. 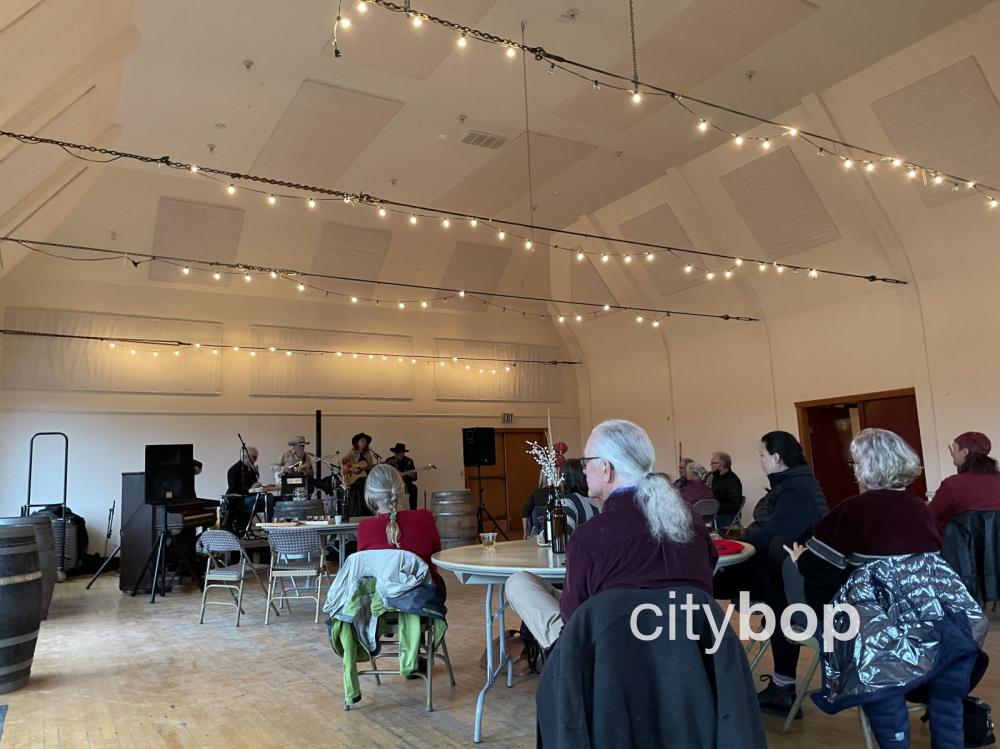 The Palindrome Event Space is adjacent to the Eaglemount Cider and Winery tasting room, and is popular for live music, wedding rehearsals, and weddings (check events calendar).

This barn has a long history, originally used as an illicit speakeasy in the prohibition-era 1920s, a community dance hall and events space, then later a rehearsal space in the 1980s for the world famous juggling troupe known as the Flying Karamazov Brothers. The troupe members lived as a commune in the main farmhouse that is now the Arcadia Inn. They were also responsible for moving the Port Townsend Yacht Club to its current location where it's now used as a tasting room, and attaching it to the Palindrome. The Flying Karamazov Brothers sold the property in 2000, changing hands again in 2014 to the current owners of Eaglemount Cider and Winery.

5. Stay overnight at the Arcadia Inn

The country-style 1908 Arcadia Inn is conveniently located a short distance from the tasting room. This former farmhouse is steeped in history, used at different times as a brothel, boarding house, and basecamp for the Flying Karamazov Brothers.

There are three rooms for rent, each with a private bathroom.  There's also a more spacious two bedroom/two bathroom apartment, great for families (book here). The whole inn can also be booked for weddings.