Poulsbo is a quaint scandinavian town near Seattle.

Poulsbo is 1.5 hours from Seattle across Puget Sound. Take the Seattle to Bainbridge Island Ferry (35 minutes) then drive 20 minutes northwest to get to Poulsbo.

Poulsbo is a town rich in Scandinavian heritage, founded in the late 1880's by Norwegian immigrant Jorgen Ellison.  He was soon joined by other family members attracted by the snow-capped mountains and waterways reminiscent of their homeland. This Scandinavian heritage is clearly evident in Poulsbo's architecture and shops.

Stroll along the boardwalk at the scenic waterfront, explore restaurants and shops along vibrant Front Street, or visit the touchpools full of starfish at the free SEA Discovery Center. The Poulsbo Viking Fest takes place in May each year with Norwegian costumes, food and craft booths, a viking village, music and parades.

10 best things to do in Poulsbo. 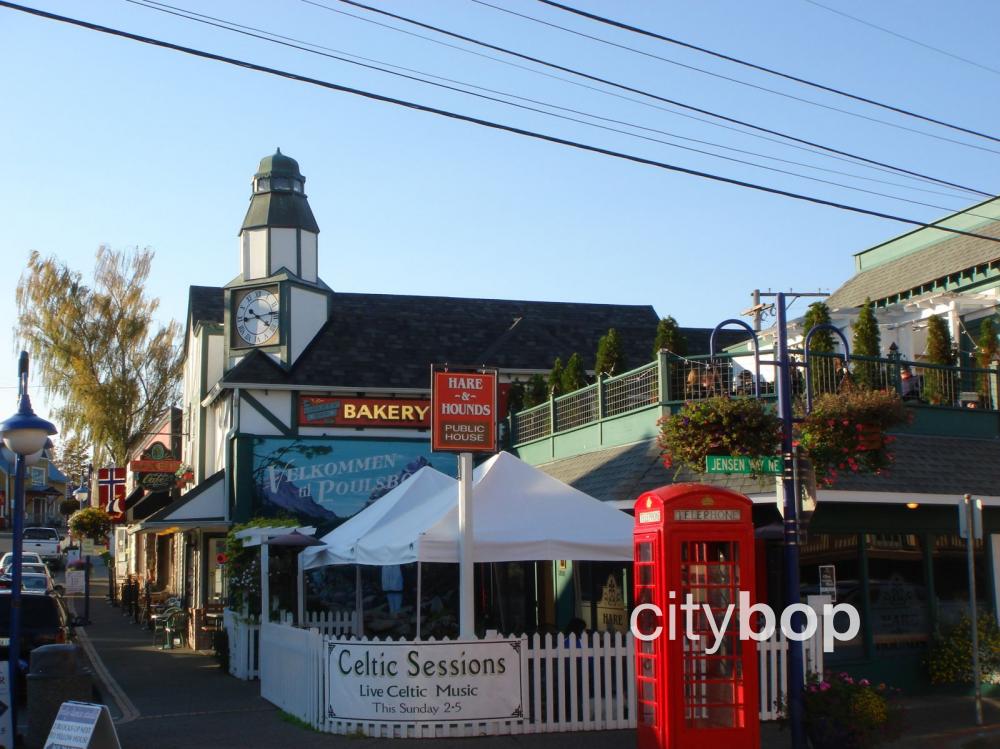 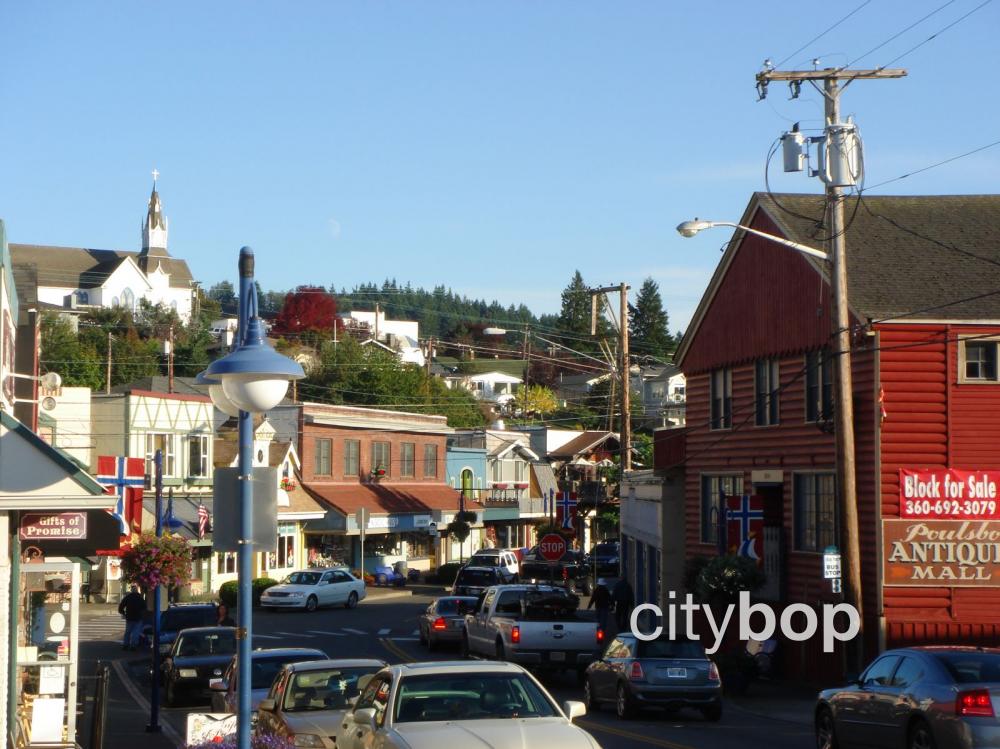 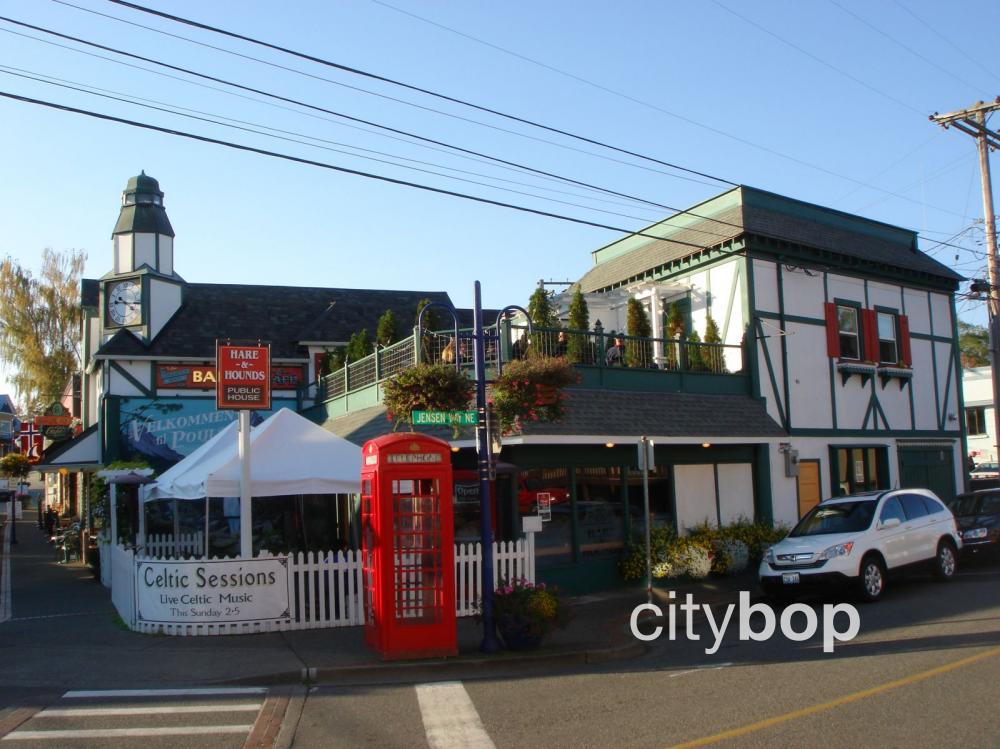 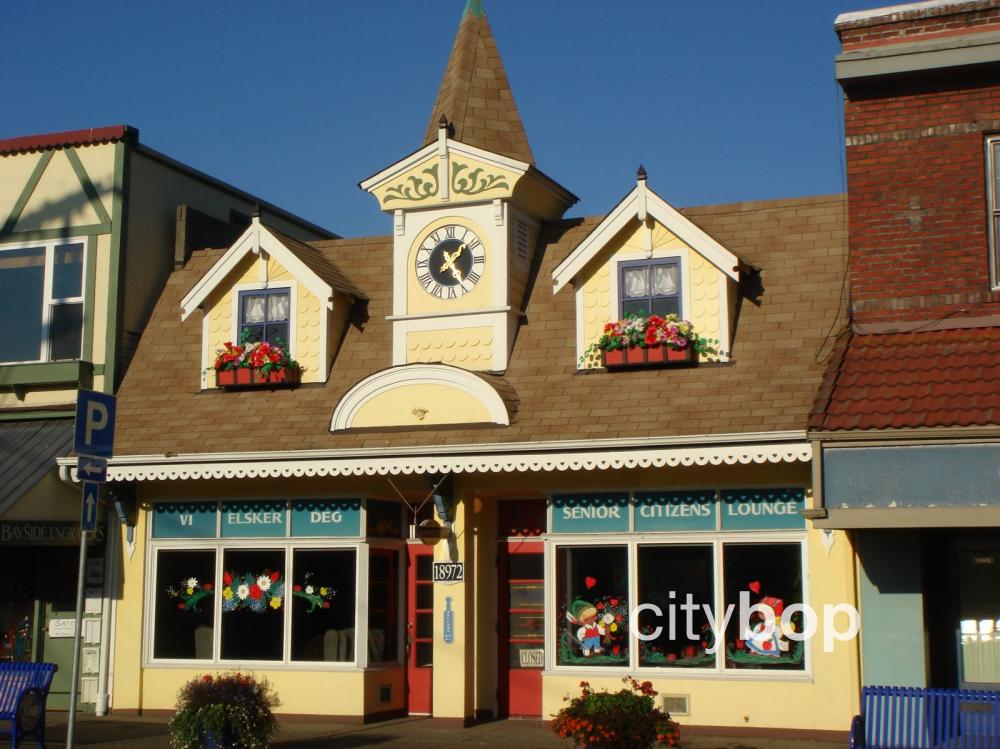 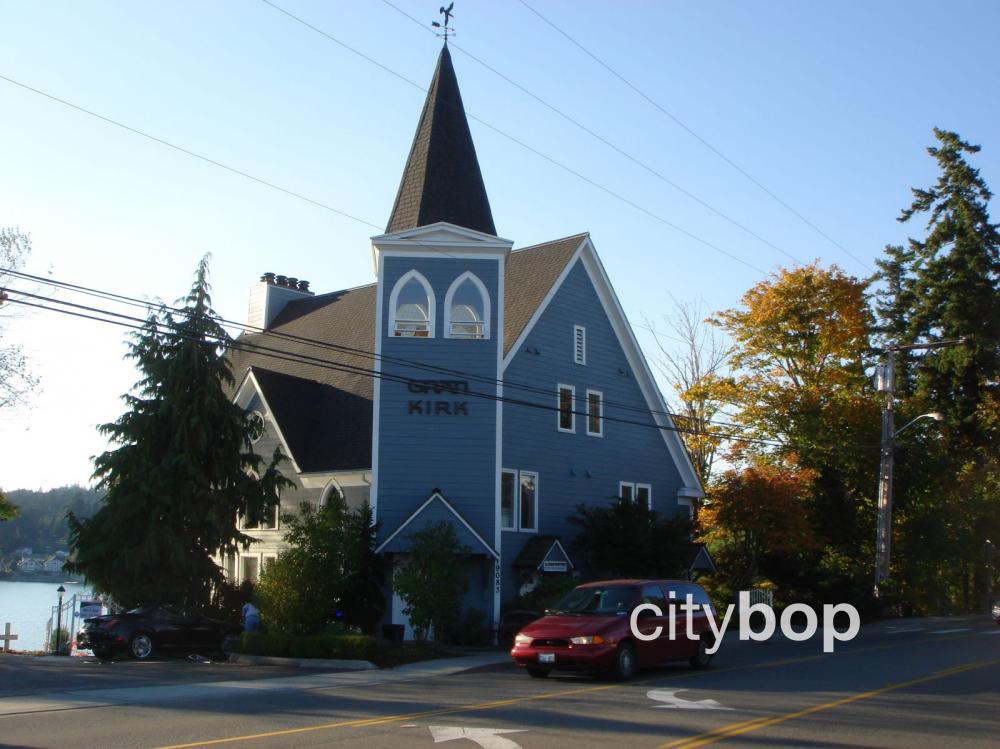 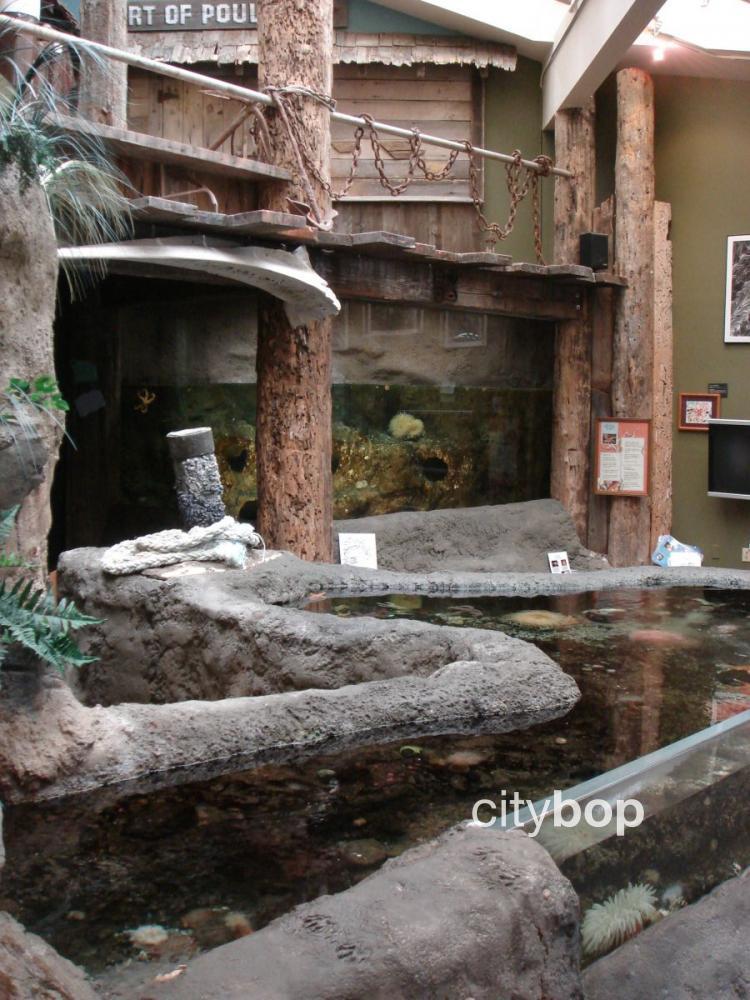 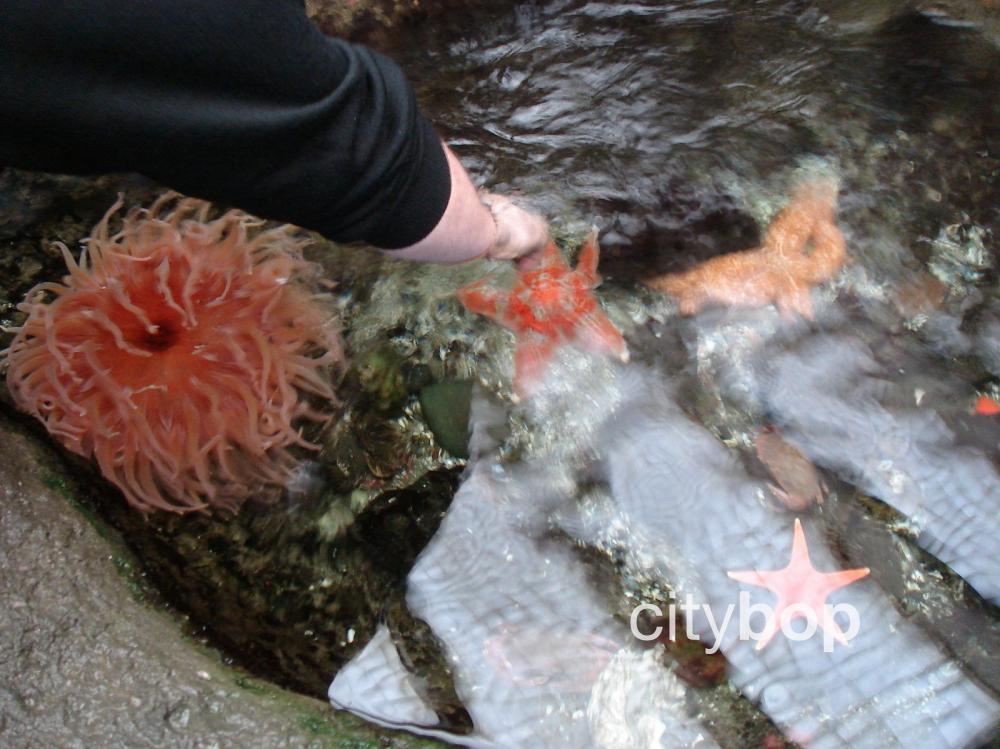 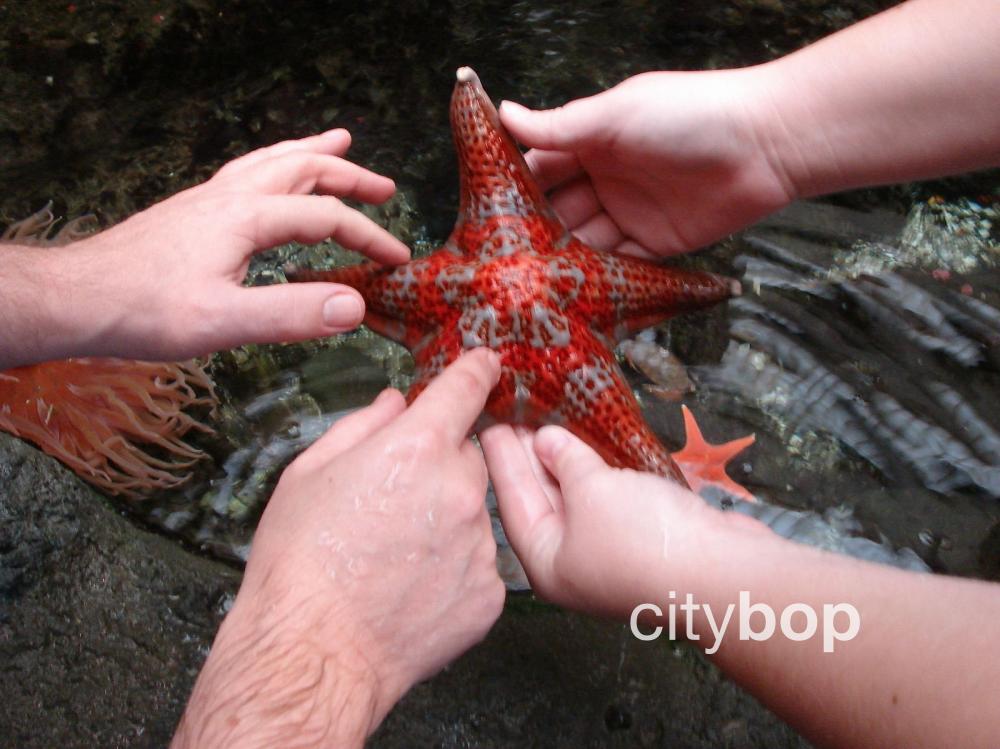 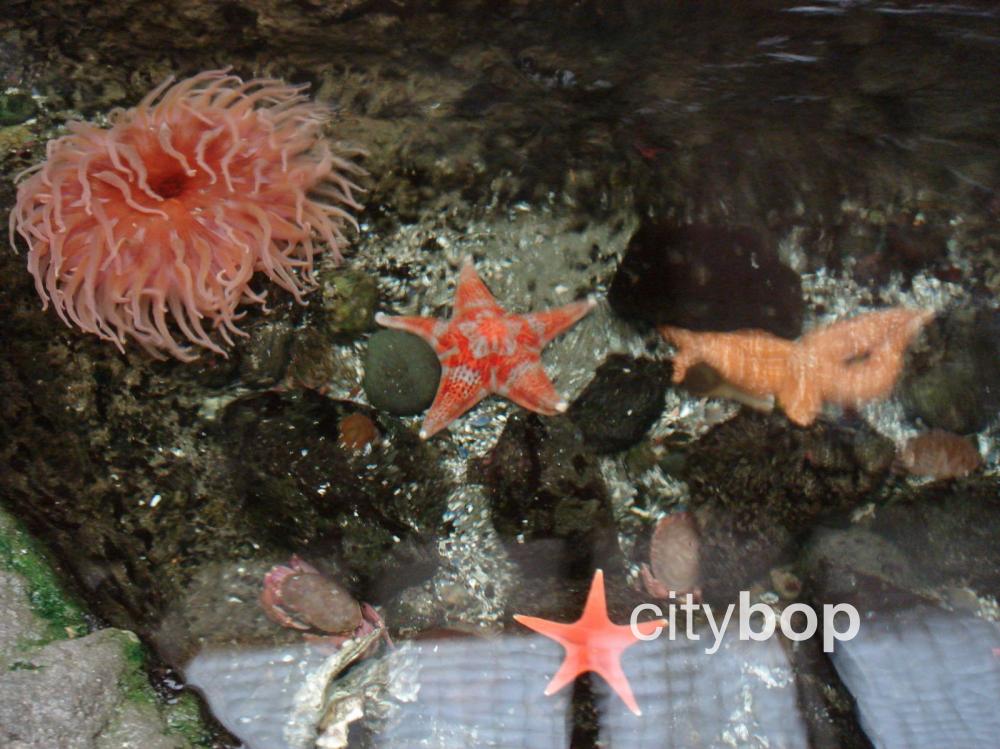 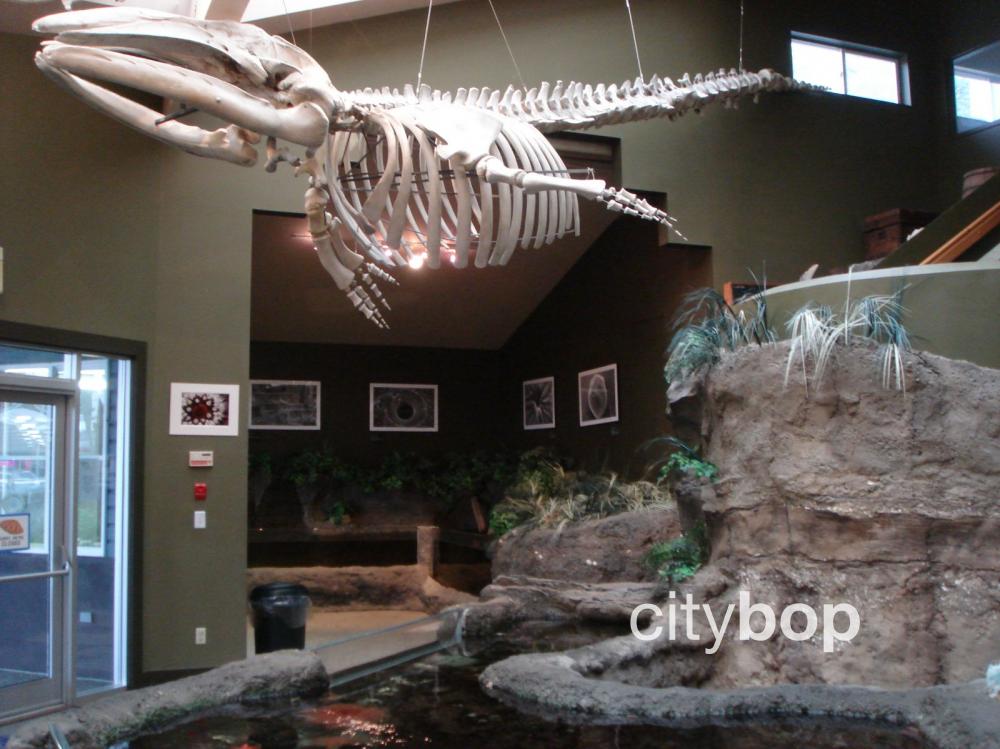 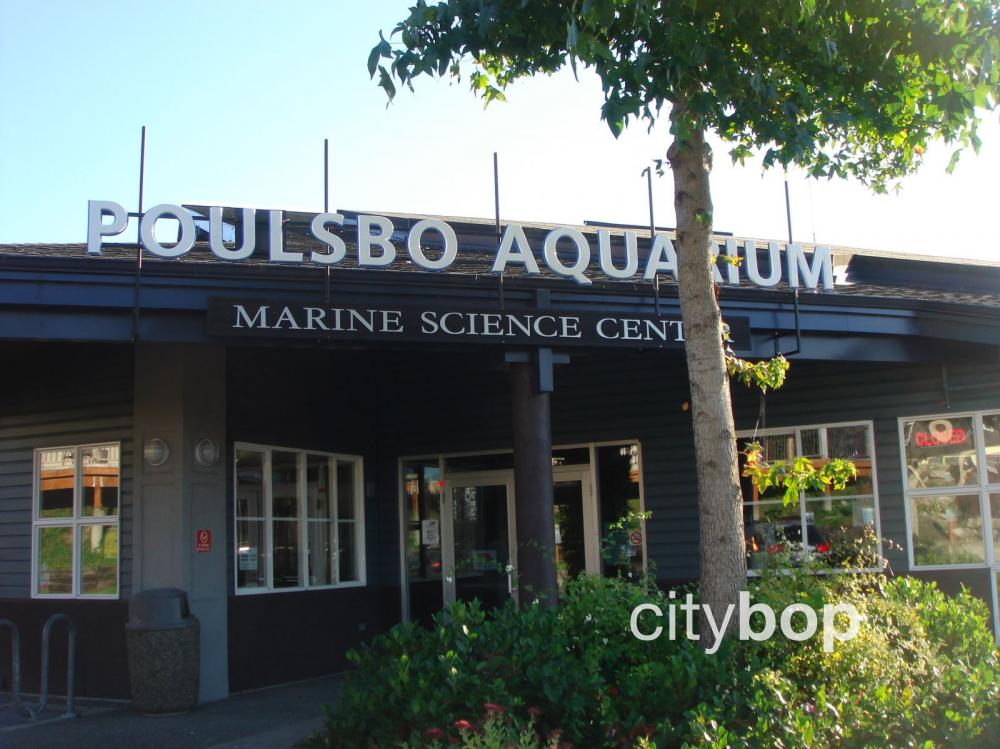 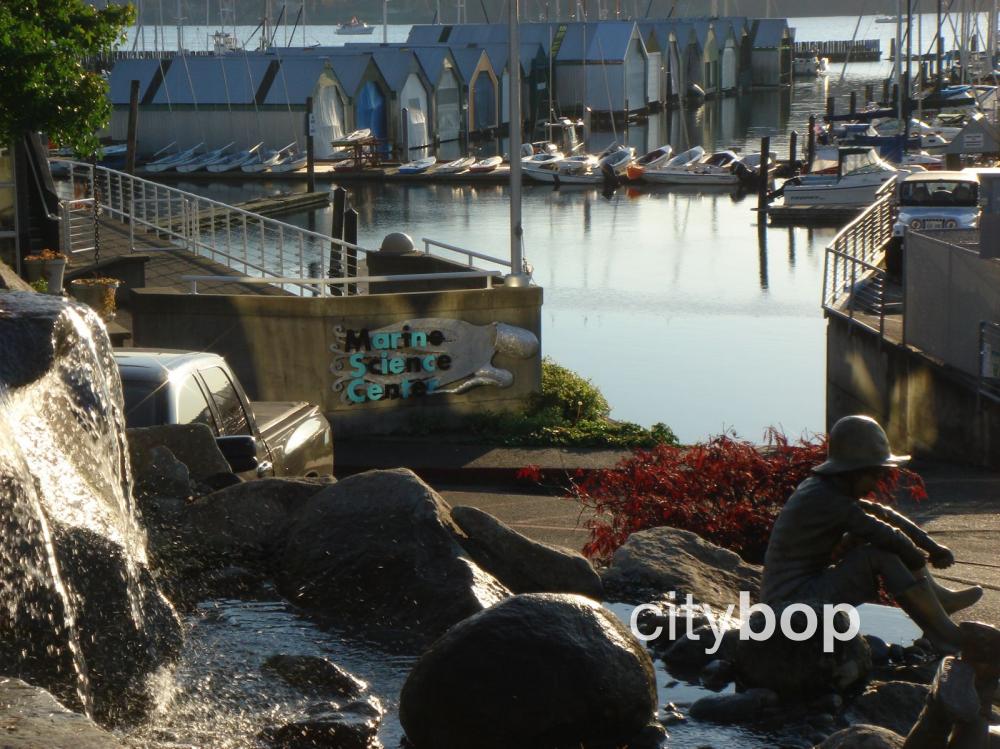 Walk along the boardwalk at Poulsbo past three marinas, and savor gorgeous water and mountain views. 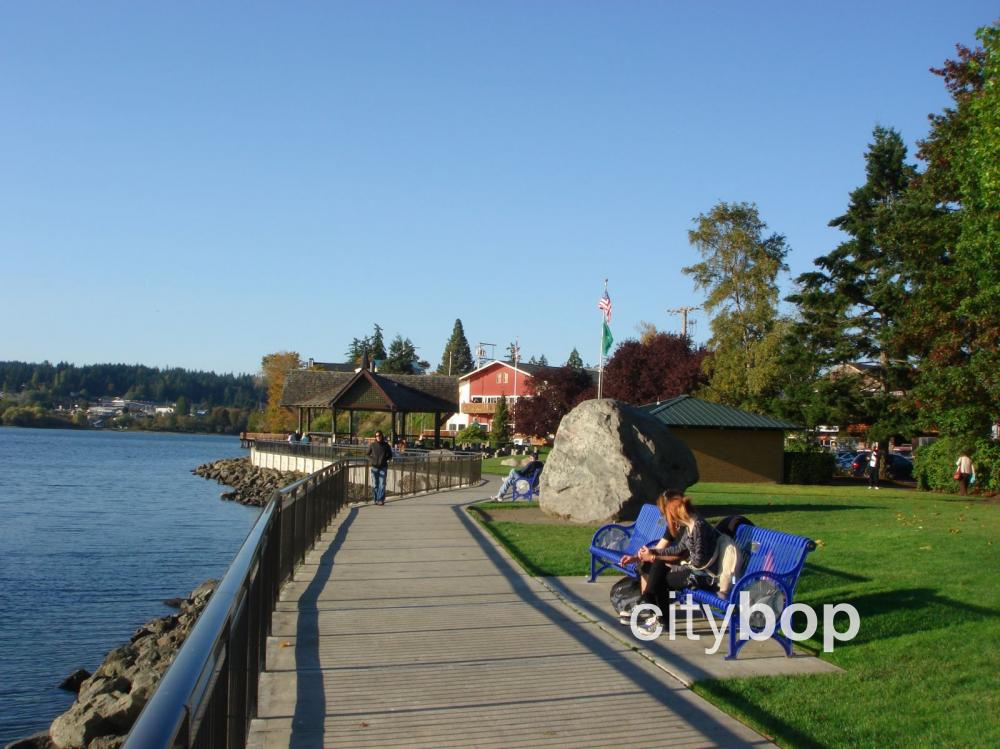 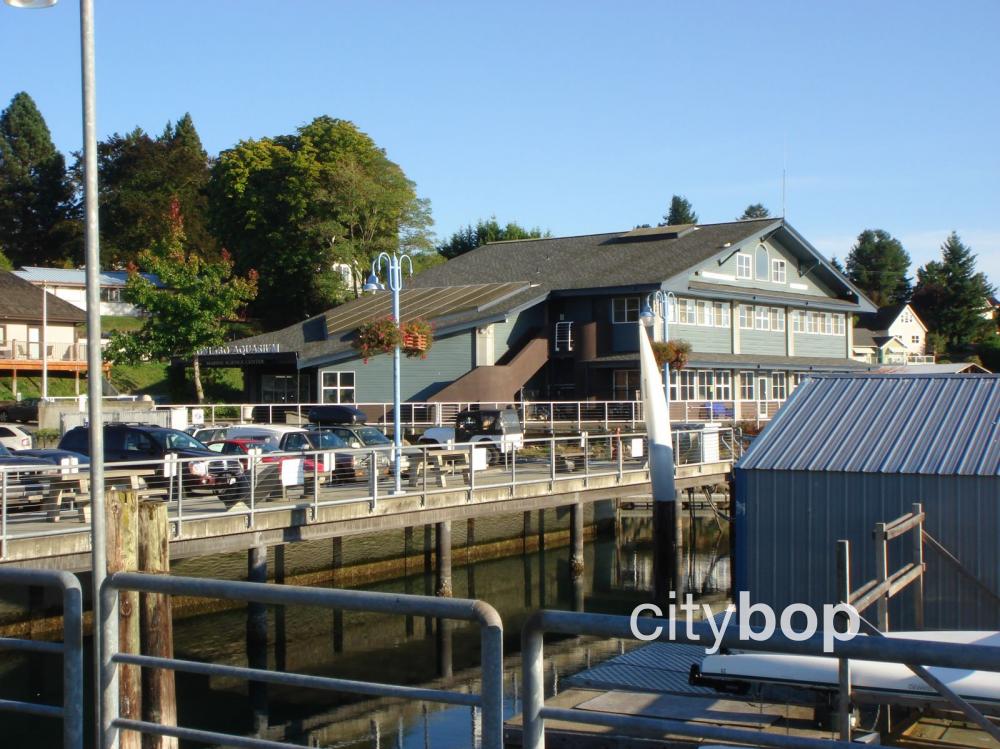 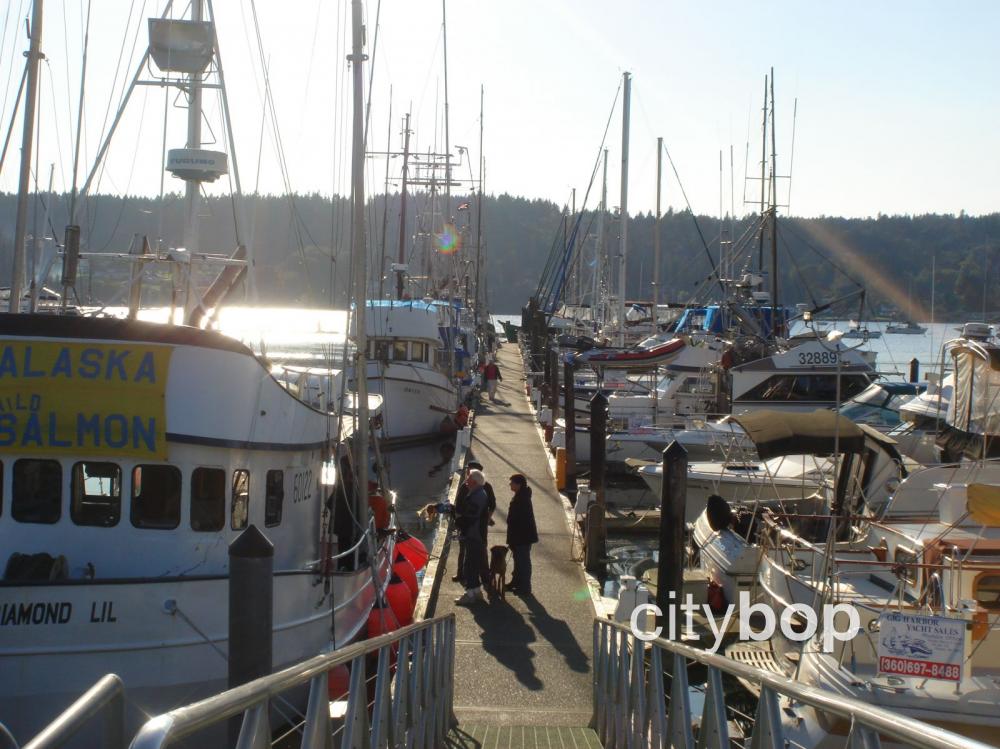 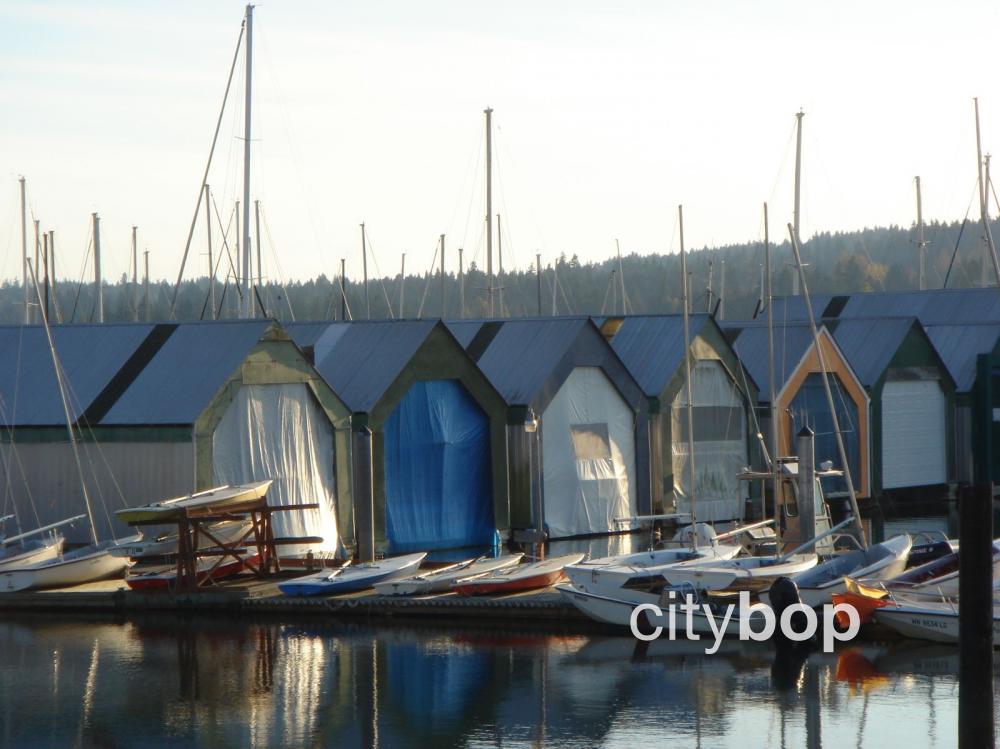 4.  Catch at show at the Jewel Box Theater.

See live music and plays at the community run Jewel Box Theater, in a cosy, intimate space.  The theater is also steps away from Poulsbo's best restaurants, making for a great night out.

5.  Rent a kayak to explore the pristine waters of Puget Sound.

Hire a kayak from the Olympic Outdoor Center at Poulsbo.

6.  Visit the Heritage Museum at Poulsbo.

Visit the tiny museum at Poulsbo City Hall (200 Moe Street), to learn about the rich cultural history of this town.  Check hours.

7.  Stop by the Poulsbo Maritime Museum.

8.  Step inside the Martinson House Museum.

9. See a farm full of alpacas.

Visit the 15-acre Sawdust Hill Alpaca Farm, 10 minutes north of Poulsbo, and have your photo taken with llamas and alpacas.

The nearby Naval Undersea Museum in Keyport is also a must-see, with fascinating torpedo and missile exhibits.