Rothschild House is 1.5 hours north of Seattle in the charming seaport of Port Townsend on the Olympic Peninsula.

Take the Bainbridge Island ferry from Seattle (35 minutes), then drive an hour north to Rothschild House.

This historic 1868 house is on a bluff overlooking Port Townsend and has only ever been occupied by the Rothschild family. The furnishings and interior are unchanged and provide a rare glimpse of life in the 1800's.

Rothschild House is located at 418 Taylor Street at Port Townsend, and visitors can tour both floors and the gardens. Check tickets & hours (open May thru September).

This beautiful home has an enviable location on a half city block overlooking Port Townsend Bay, and was built in 1868 by local architect Horace Tucker in a more modest style. This was a decade before grand Victorian mansions begain springing up in Port Townsend on the hope the transcontinental railroad would reach Port Townsend, and make it the biggest port on the West Coast of America. 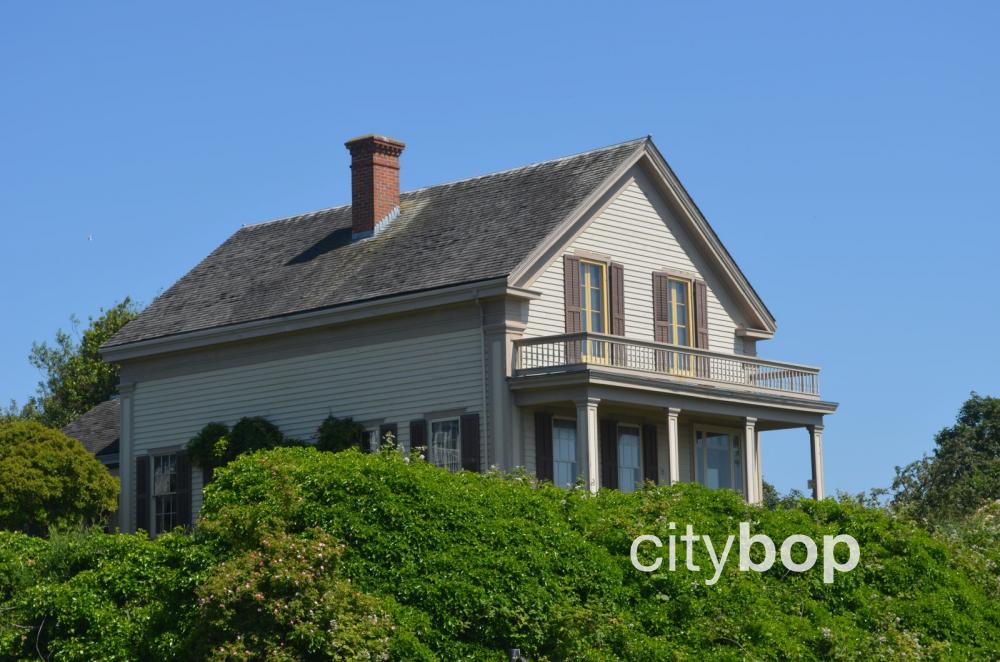 The public are welcome to use the two picnic tables on the lawns of Rothschild House. It's also lovely to sit on the front porch and admire the incredible views over Puget Sound.

2. The home was constructed by German immigrant, David Rothschild, who led an incredibly adventurous life.

David Rothschild was a fascinating figure. He was born in Bavaria in 1824, and immigrated to America during the 1840s to apprentice with his older brother in a mercantile business in Kentucky.  During the 1850s he did a stint as a miner on the California Gold fields, then owned a thriving mercantile business in Nevada City, before getting the travel bug and spending 3 years traveling in South East Asia.

David Rothchild (known as "The Baron") lived with his German born wife Dorette and three kids for 10 years above the store. In 1968 he purchased a block on the city bluff for $800, and built his family home. Another two children were then born at Rothschild House.

3.  Tragedy struck when David Rothschild shot himself on a Port Townsend beach.

In 1881 David Rothschild sold his successful mercantile store, and branched out into a riskier shipping business. Unfortunately he ran into financial problems, and tragically shot himself in the head on the beach between Point Hudson and Point Wilson in April 1886, at the age of 62.

Thankfully there is a bright side to this story. His son Henry and son-in-law William moved to Seattle and expanded the family business into stevedoring, achieving great success.  The business still exists today as Jones Stevedoring.

4. The Rothschild House is virtually unchanged from 160 years ago!

Rothschild House looks exactly the same as it did when it was built in the 1860s, with all the original furnishings, wallpaper, cutlery and rugs in-place.  This is highly unusual for historic homes. The only minor change to the house occured in the bathroom, and there have also been electrical and plumbing updates.

The reason the Rothschild House remained intact, is because it was only ever lived in by two generations of the family.  After David Rothschild's death, his wife Dorette lived in the house another 32 years before passing away in 1918.  Their youngest unmarried daughter, Emelie, then lived there for another 36 years until she died in 1954.

Rothschild House was generously donated by their surviving son, Eugene, to the Washington State Parks and Recreation Commission, with all the original furnishings. It was finally opened to the public in 1962. 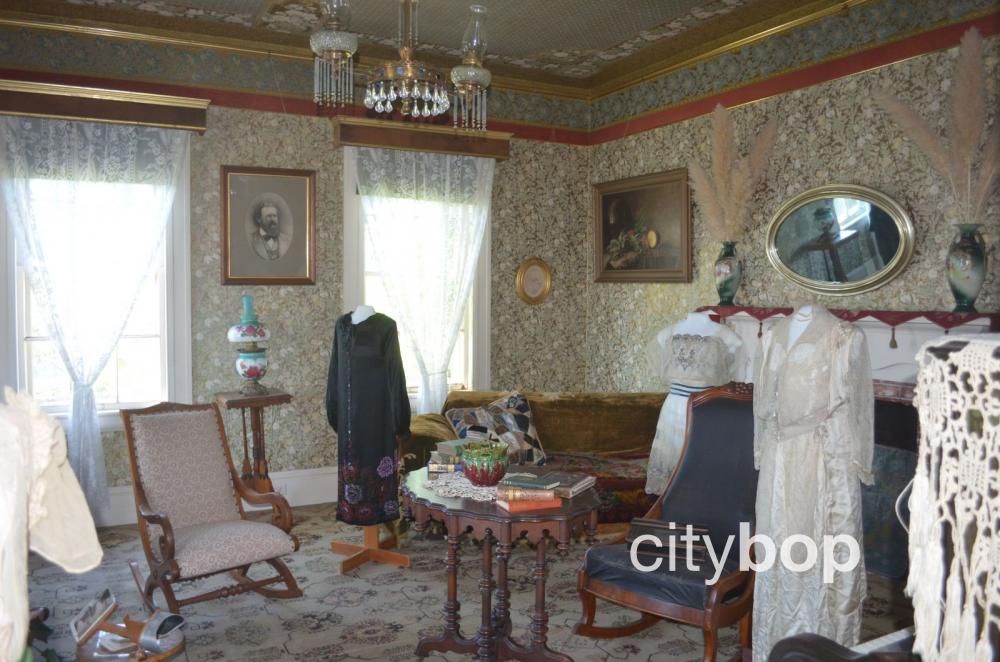 The dining room in the Rothschild House has all the original plates and cutlery from the family.  It's next door to the kitchen with a fabulous wood burning cast iron stove. You can see the worn edges of the kitchen chairs from the overzealous family parrot who liked to chew on the chairs. Rumor has it that the parrot was probably gifted to David Rothschild by a passing ship's captain. 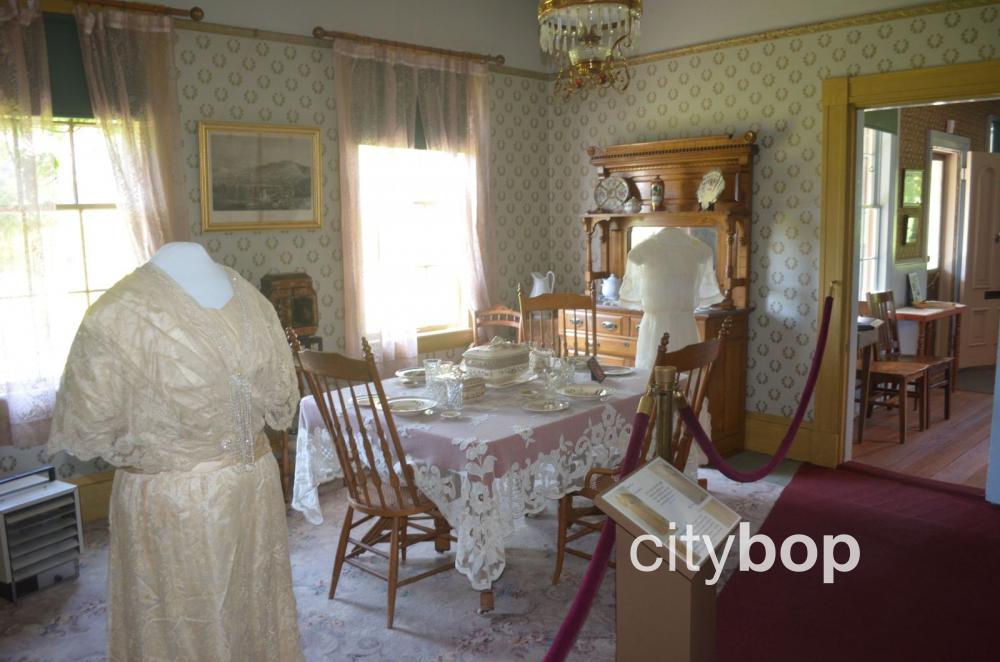 Can you see the gas lamps in every room instead of electricity?  Apparently Dorette was very thrifty, and didn't want to waste money on electricity. 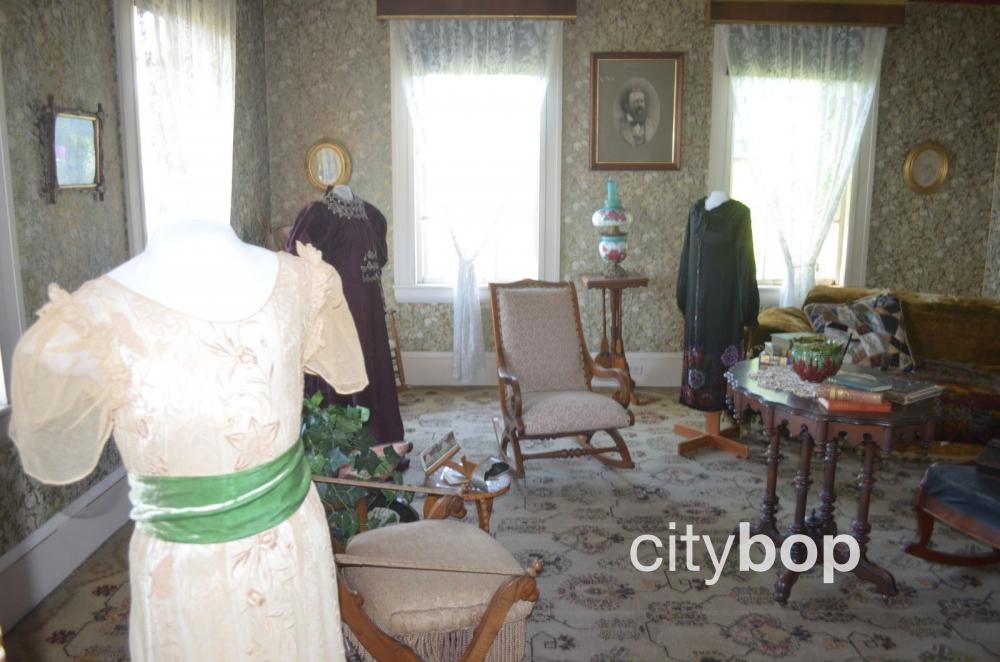 There are 4 bedrooms upstairs, probably to accommodate all the kids. You can see all the original 19th century wooden toys in the kid's bedrooms. 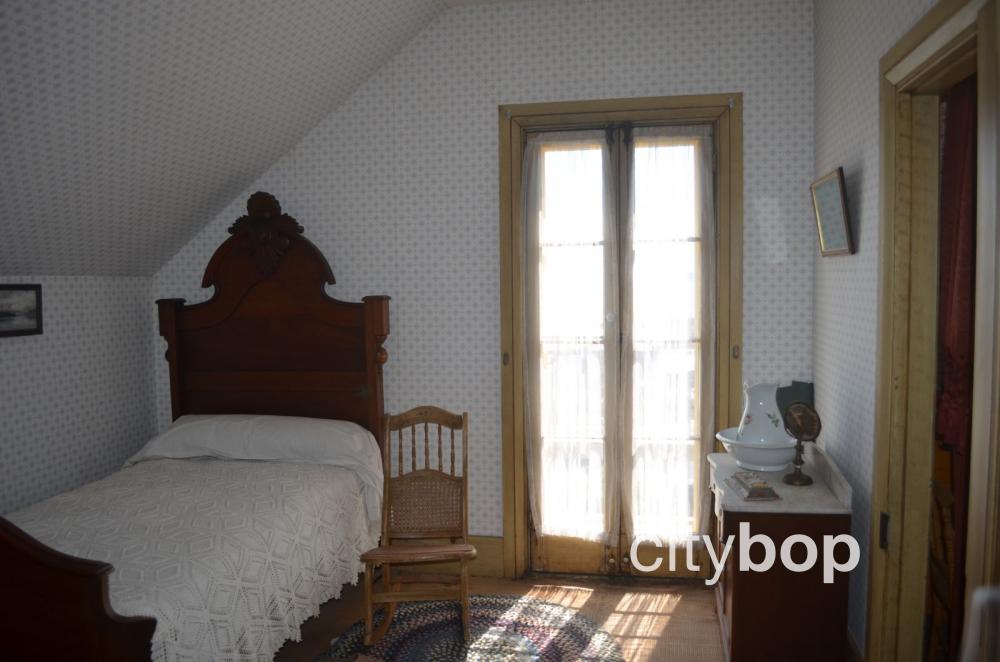 Step outside to see the original apple trees and rose bushes in the garden, and a restored herb garden. 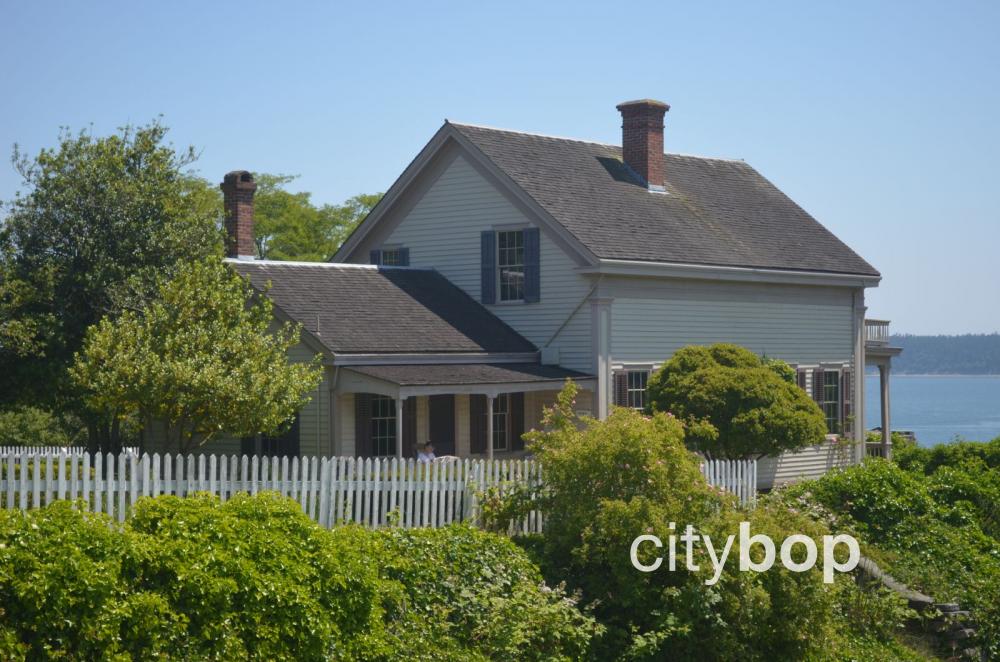 5. Apparently the Rothschild House is haunted, with unusual reports of ghostly presences and doors slamming! 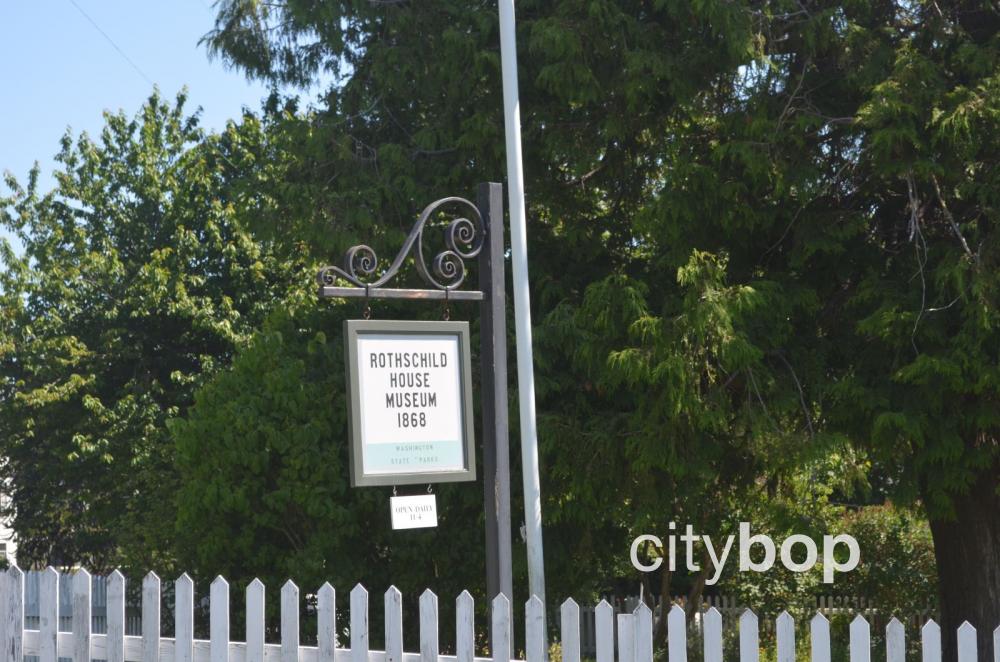 Other things to do near Rothschild House.

Further afield, travel 18-miles to Fort Flagler for magnificent views of Puget Sound.   It's 27-miles south to the enchanting town of Port Gamble, and another 13-miles north from here to the Point No Point Lighthouse.