The USS Turner Joy is a retired navy destroyer from the Vietnam War, moored at the Bremerton waterfront near Seattle. It was decommissioned in 1982.

To get to Bremerton from Seattle, choose from a pedestrian ferry (30 minutes), or car ferry (60 minutes), leaving from the Seattle waterfront.

The drive from Seattle to Bremerton takes 75 minutes.

For a small admission fee, visitors have almost unlimited access to the USS Turner Joy. The self guided tour has narrow ladders and stairs down to the lower levels of the ship. 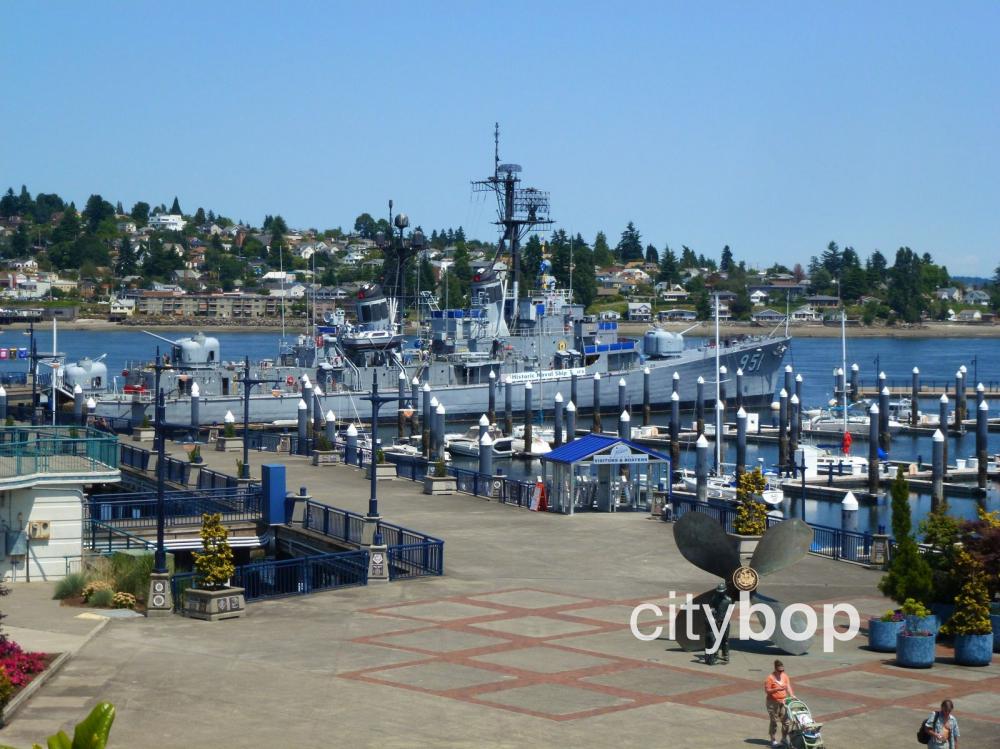 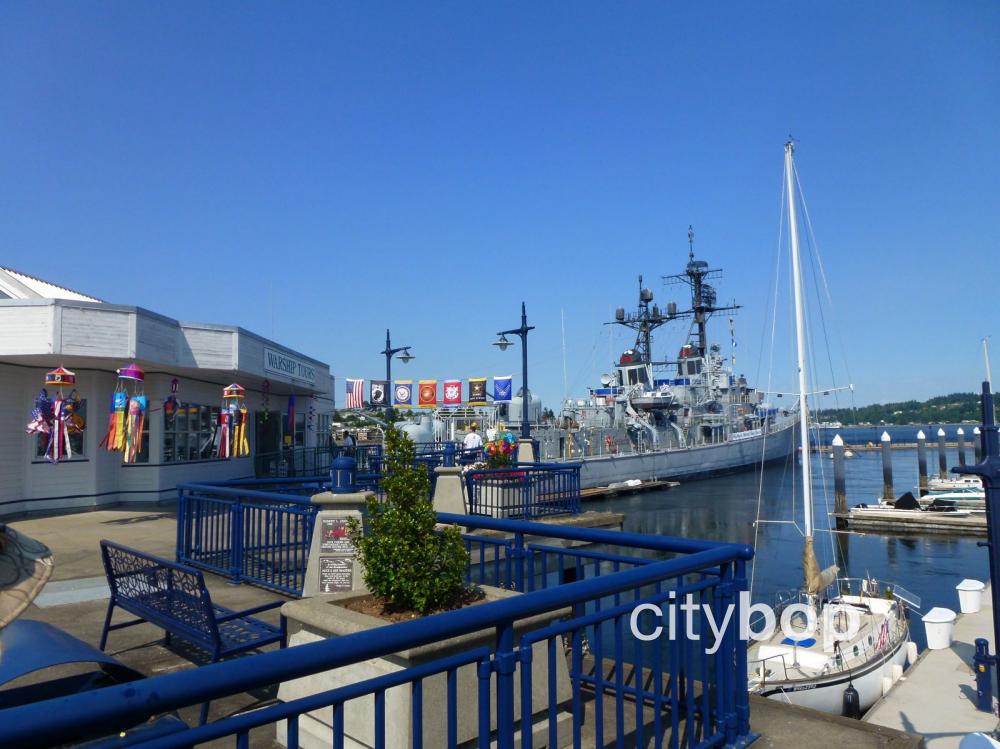 Tour the free Puget Sound Navy Museum, just steps away from the USS Turner Joy on the Bremerton waterfront.

The free Naval Undersea Museum at nearby Keyport is also worth a visit. Some charming towns near Bremerton include Poulsbo or Winslow at Bainbridge Island.