If you're visiting Golden Gate Park in San Francisco, don't forget to stop by the historic Koret Playground.

Koret Playground has a lovely setting surrounded by lawns and woodland, with a historic carousel and picnic tables. It was first opened in 1888. 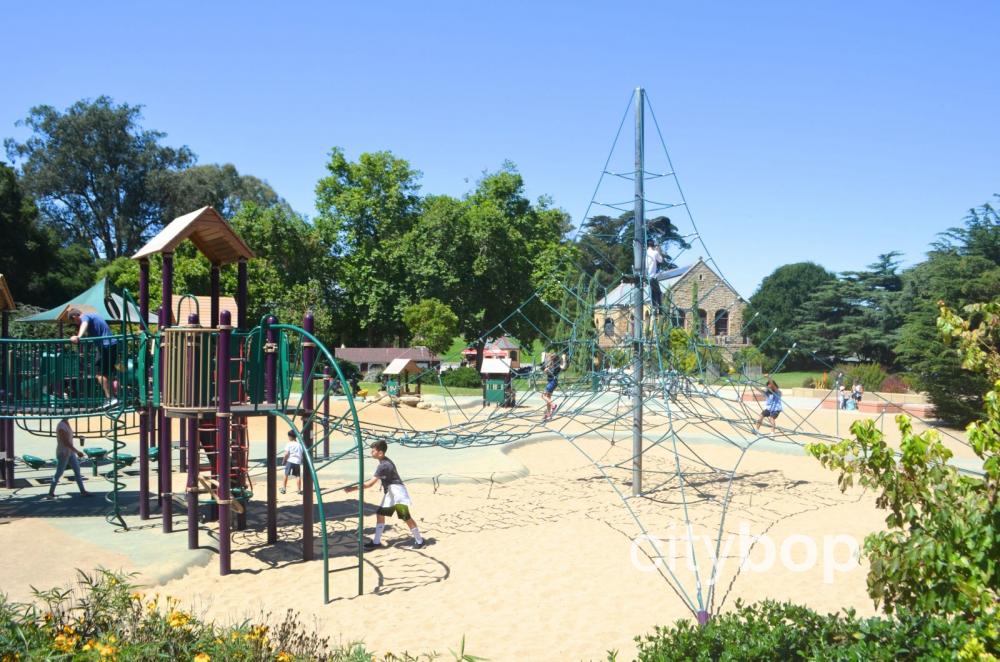 2. It has 30-foot long concrete slides, which are a big hit with kids! 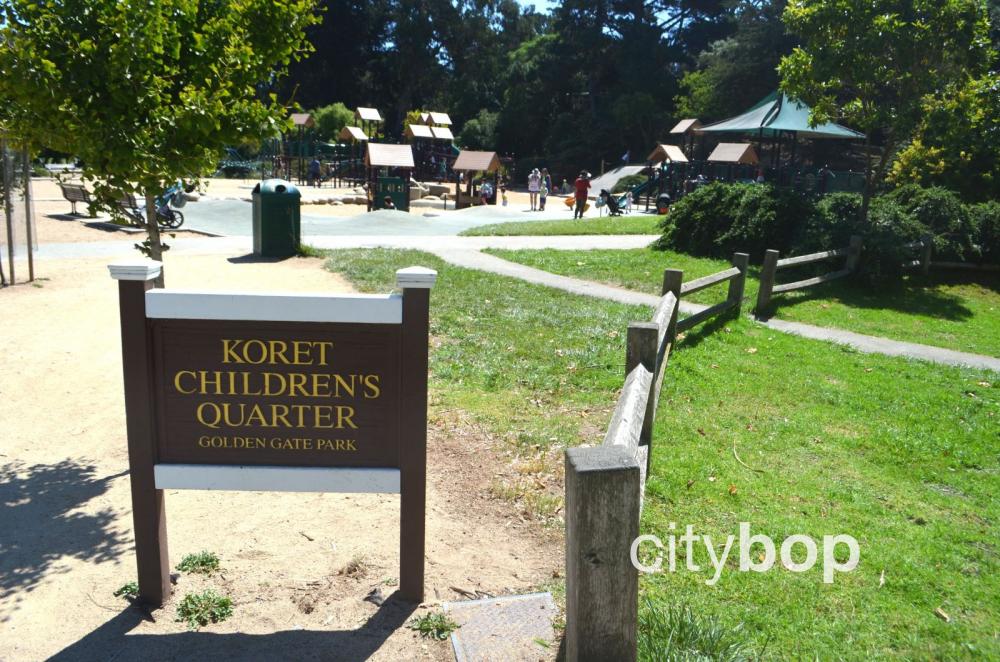 3. Koret Playground is believed to be the first public playground in America.

The concept of a dedicated play space for children in a public park was a ground-breaking idea when the Koret Playground first opened in 1888.

4. The old carousel is still there, and you can ride it for a small fee.

The Herschel Spillman Carousel was built in 1914, and has 62 wood carved, menagerie animals in bright colors.

5. It's adjacent to the historic Sharon Building, home to a community arts center. 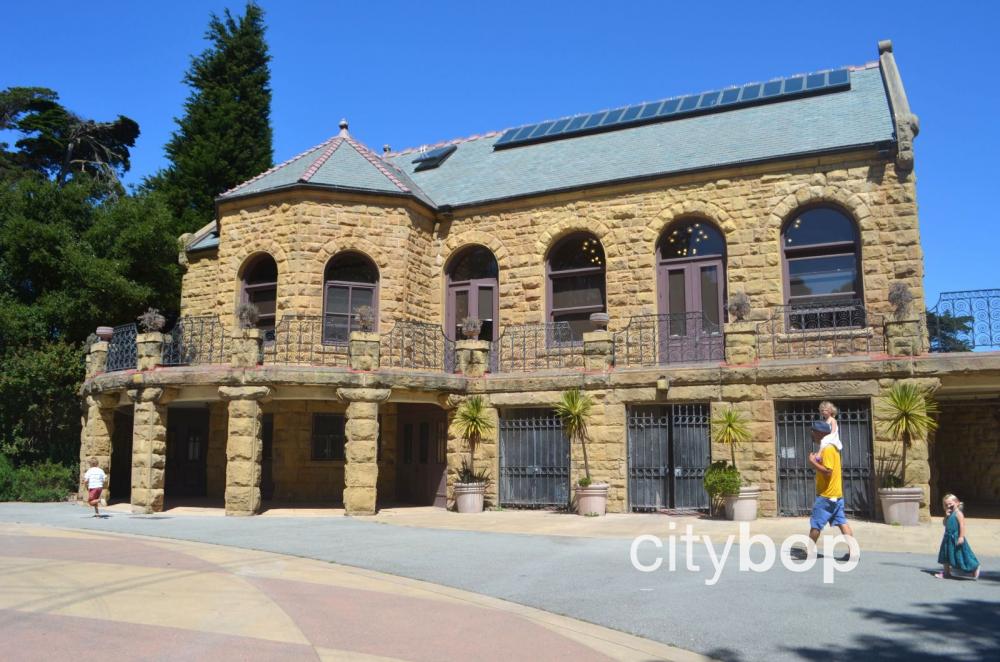 The historic Sharon Building was damaged in both the 1906 earthquake, and a 1974 fire, but is still standing today.  It was built in 1888, and originally served as a kiosk for families visiting the playground and carousel at the Golden Gate Park Children's Quarters.

Learn about other popular attractions at Golden Gate Park, including a botanical garden, Japanese garden, science museum for kids, art museum and more. 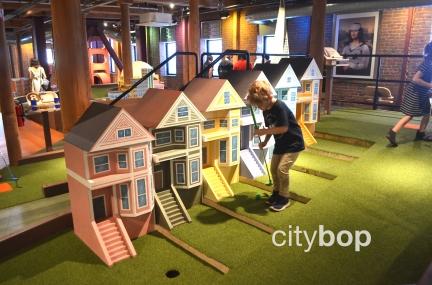 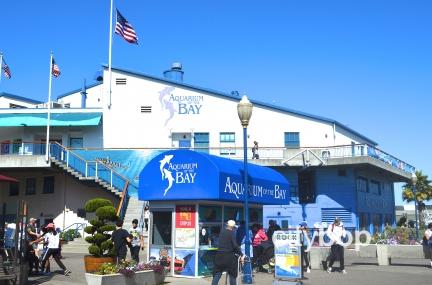 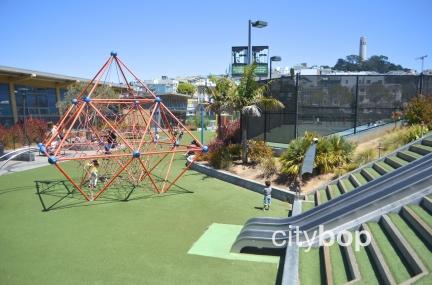