Explore a diverse range of restaurants and cafes along Polk Street in San Francisco.

Polk Street was once the epicenter of the gay rights movement in the 1960s and 70s, lined with dozens of gay bars. In 1970, history was made when San Francisco's first gay rights parade was also held along this street.

A lot has changed since then, and the majority of gay bars along Polk Street have now closed.

Today there's an eclectic mix of friendly neighborhood cafes and taverns on Polk Street, alongside trendy restaurants and coffee shops.  Polk Street has a little bit of everything, with gritty old establishments co-existing alongside slick new ones.

What part of Polk Street should I visit?

Polk Street passes through the famous neighborhoods of Russian Hill and Polk Gulch.  The highest concentration of restaurants along Polk Street, runs ten blocks from California Street to Filbert Street. 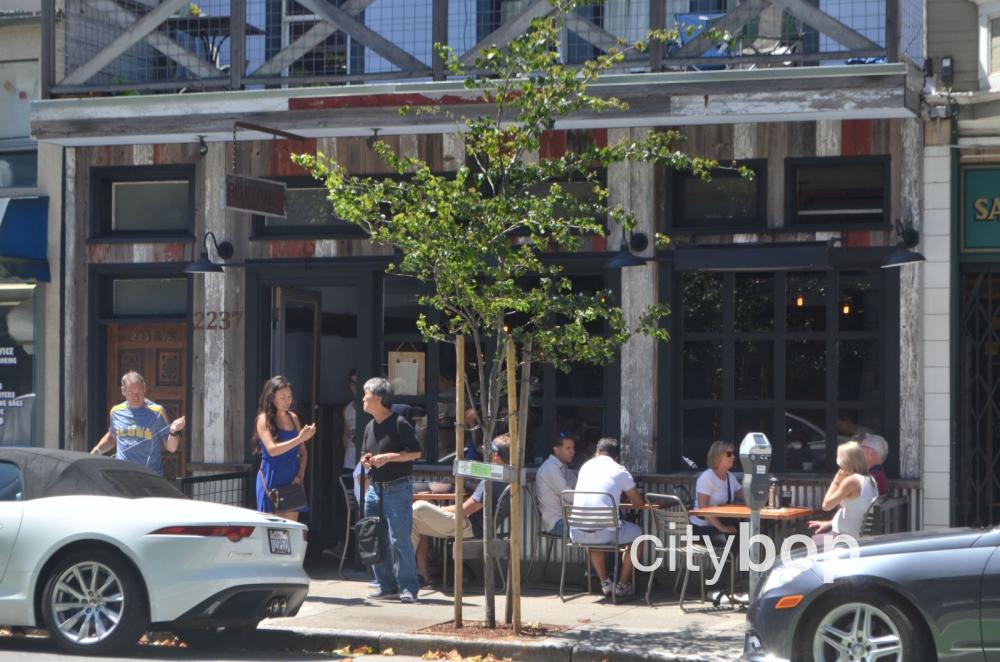 Eat a salad or sandwich at the Blue Barn on Polk Street. 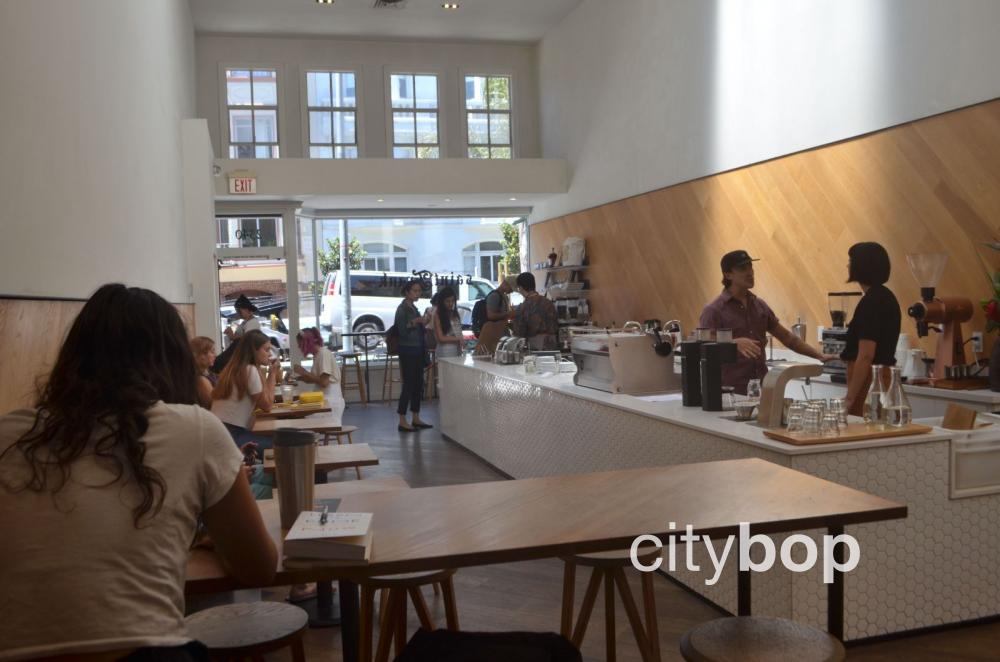 Fuel up on coffee at trendy Saint Frank Coffee on Polk. 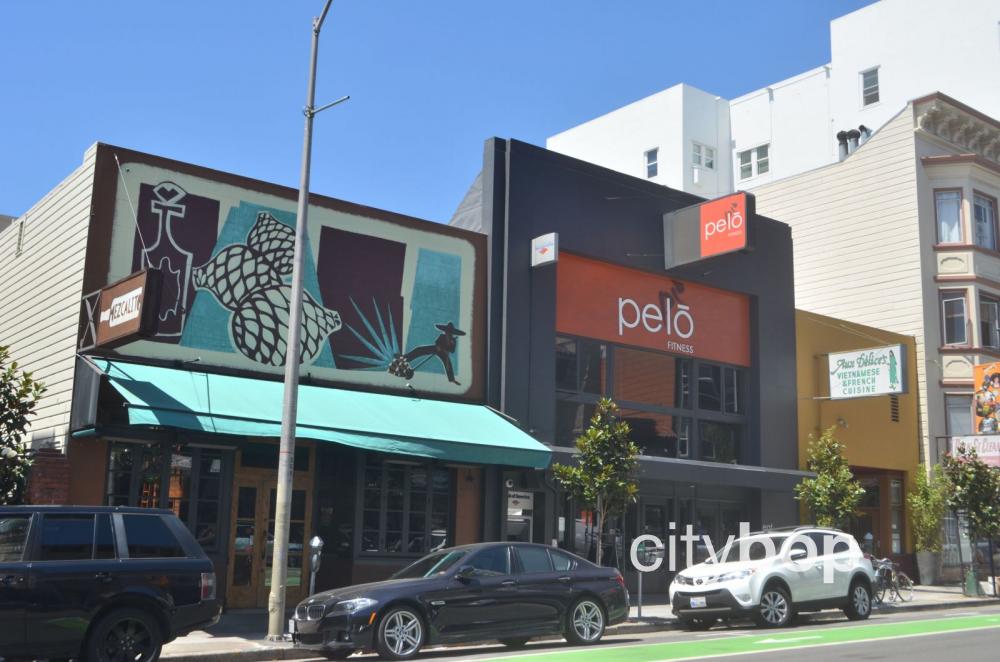