The California Science Center is near downtown LA in Exposition Park, and is home to the Endeavour Space Shuttle.

General admission is FREE to the permanent galleries at the California Science Center (excluding the Space Shuttle, IMAX, and special exhibits). The permanent exhibits include space exploration, the ocean, the human body, natural ecosystems, and engineering.

The California Science Center is located 4-miles southwest of downtown LA at Exposition Park, and you can save on parking costs by taking the inexpensive EXPO line from Santa Monica to the Expo Park/USC Station.

Exposition Park was built in 1872 as an agricultural fairground, and is also home to the Natural History Museum, California African American Museum, and Los Angeles Memorial Coliseum which hosted the Olympics in 1932 and 1984. The California Science Center is adjacent to the Natural History Museum, and overlooks a stunning 7-acre sunken rose garden.

10 best things to do at the California Science Center 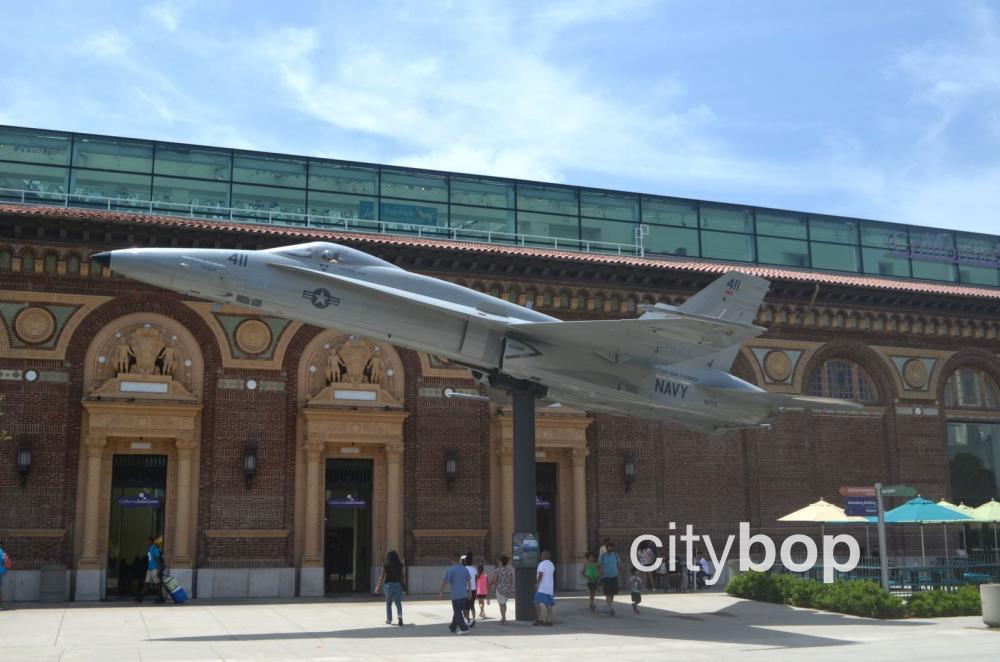 1. Get up-close to the Endeavour Space Shuttle. 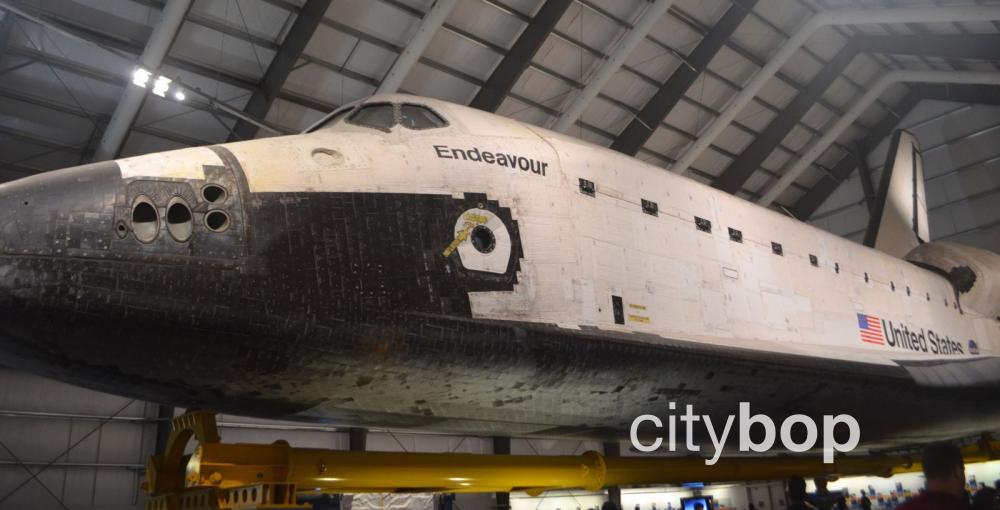 The Endeavour Space Shuttle is a must-see, and from 1992 to 2011 this fifth and final shuttle had 25 missions. 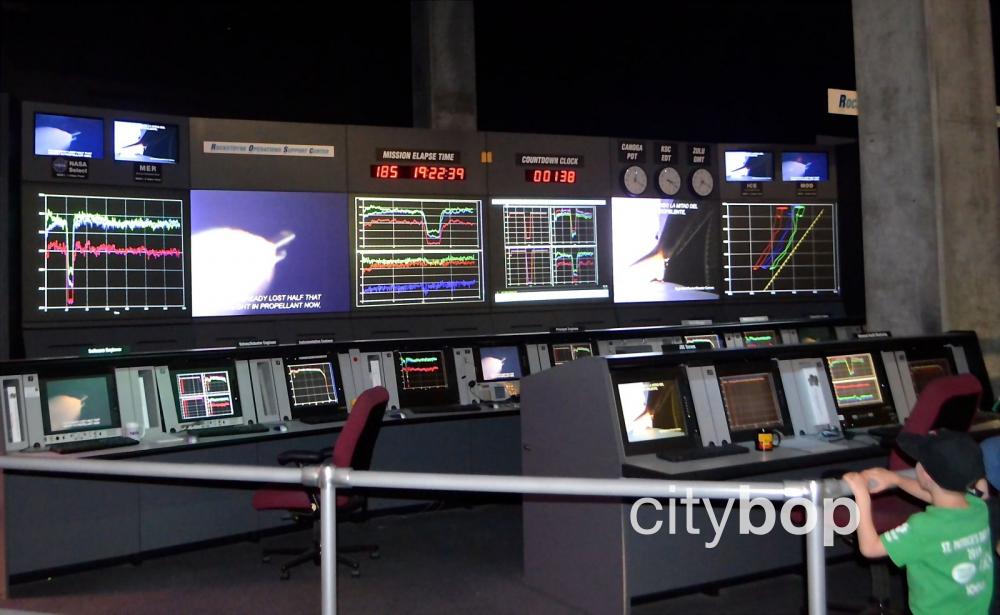 This is the Endeavor Space Shuttle's Control Room. 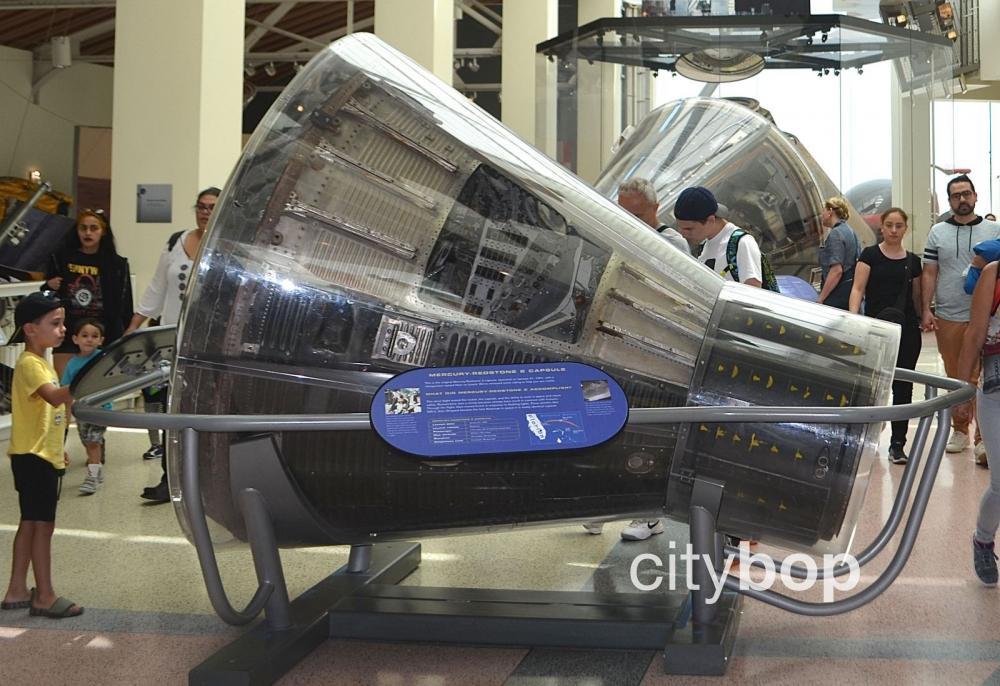 The California Science Center has three historically significant space capsules to see from the 1960s and 70s. In 1961 the Mercury Redstone 2 Capsule took a chimpanzee into space to test if humans could survive. 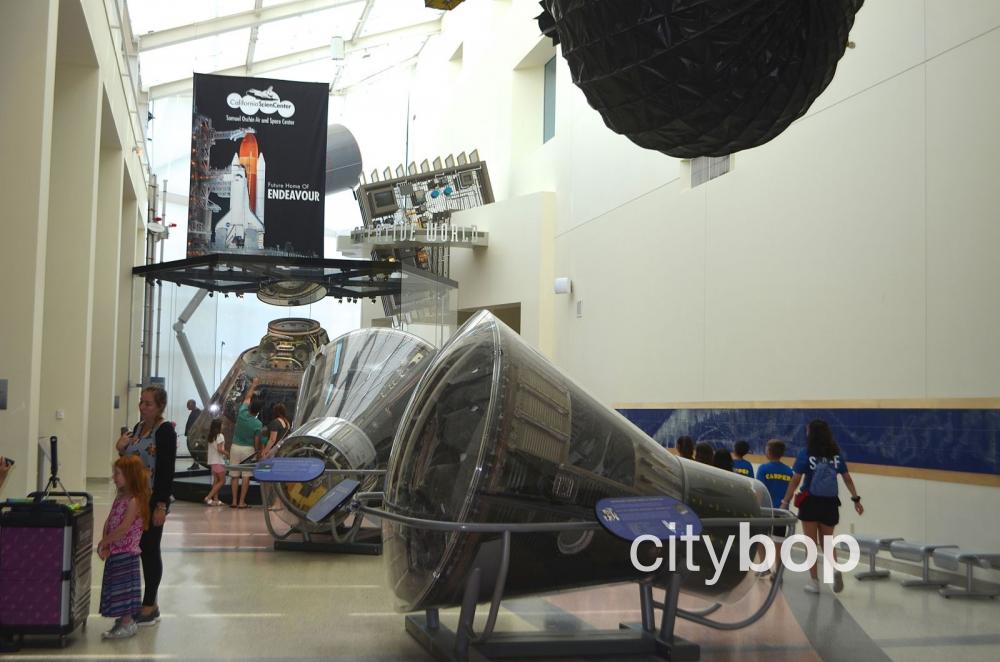 In 1966, a two-man crew traveled to space in the Gemini 11 Capsule on the 9th mission of Project Gemini. 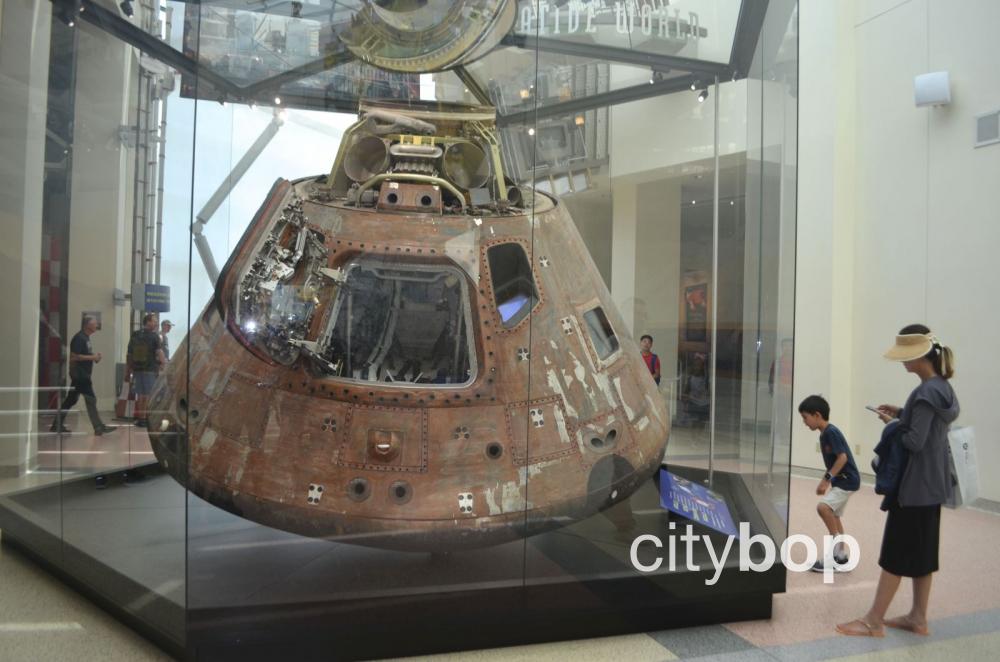 In 1975 the Apollo Command Module docked with a Russian spacecraft in orbit for 44 hours. 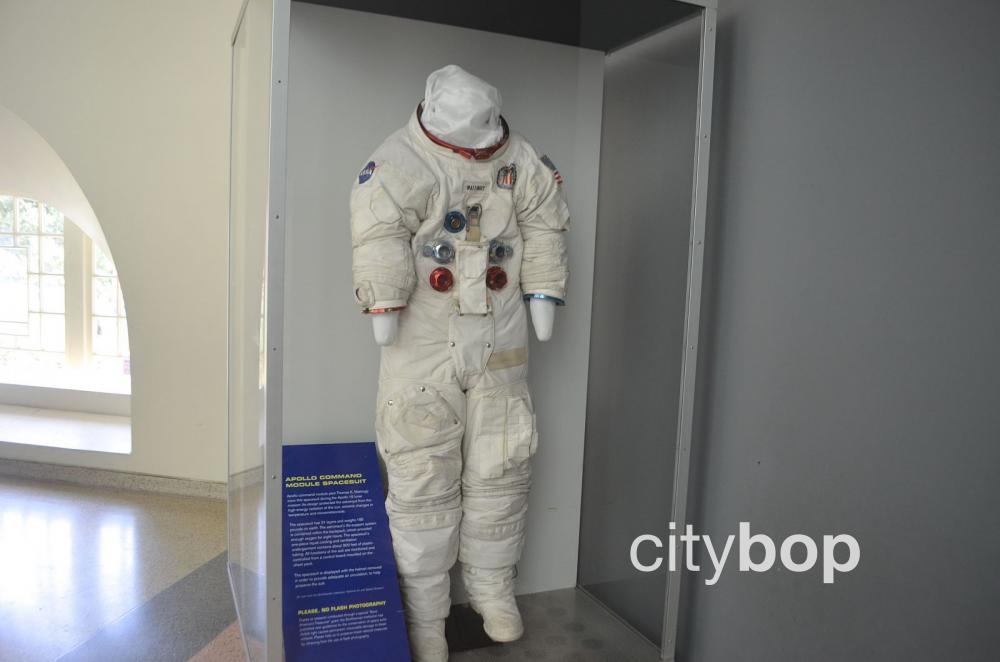 This is the Apollo Command Module Spacesuit. 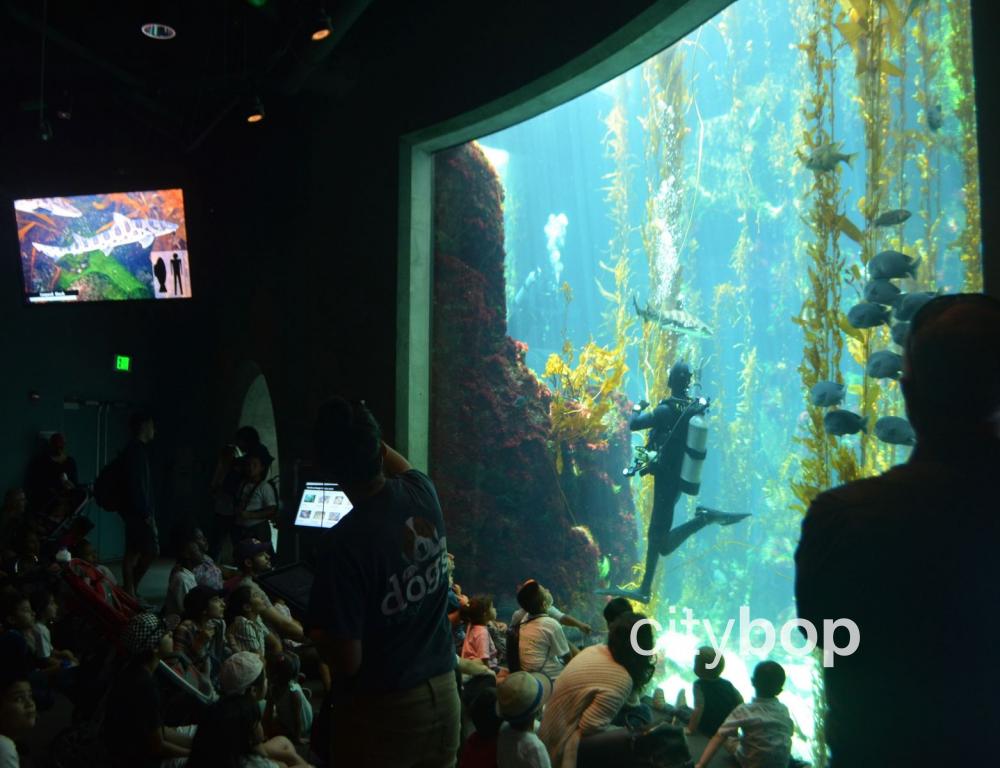 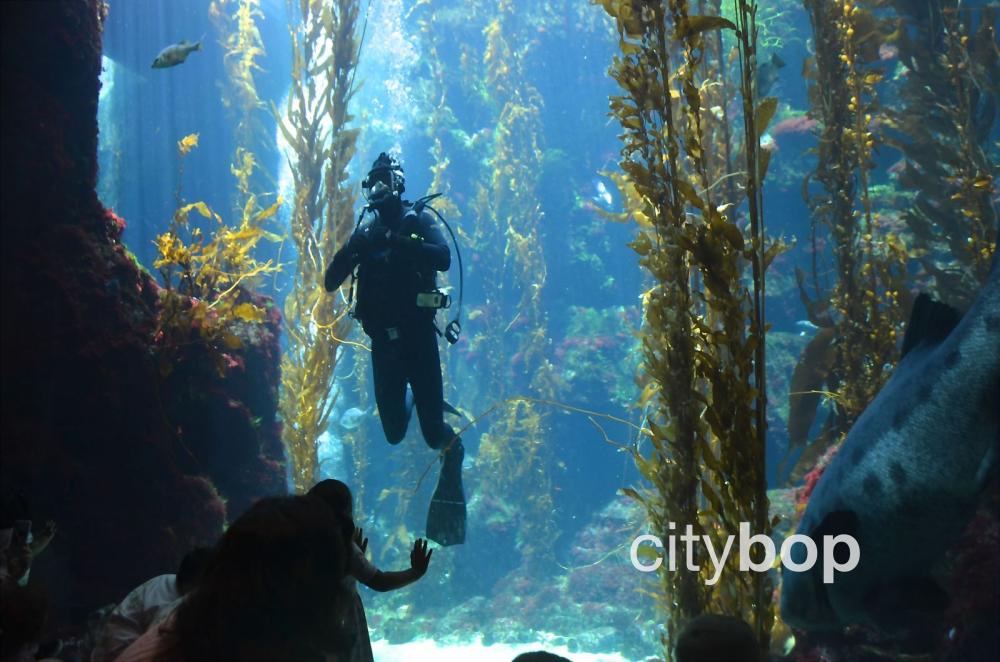 California Science Center - what to do 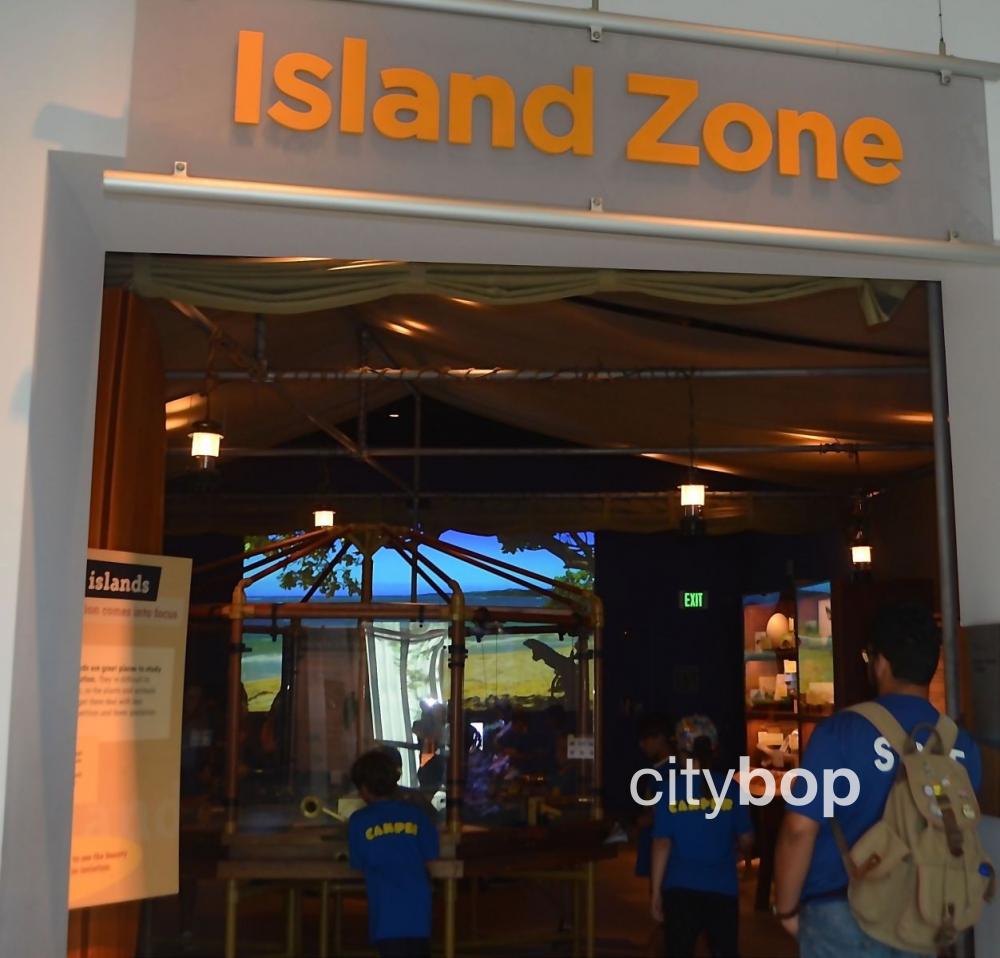 See seastars, urchins and anemones, in the tabletop aquariums and outdoor touch tanks.

Touch an ice wall and explore how building insulation works in the Arctic and Antarctica.

Witness a flash flood every few minutes in the desert exhibit.

Visit the hands-on discovery room to see creepy crawlies like snakes, spiders and even a boa constrictor.

10. Build a structure on the Earthquake Shake Table.

Build a block house and see if it can withstand an earthquake on the Shake Table.

Things to do for kids under age 7. 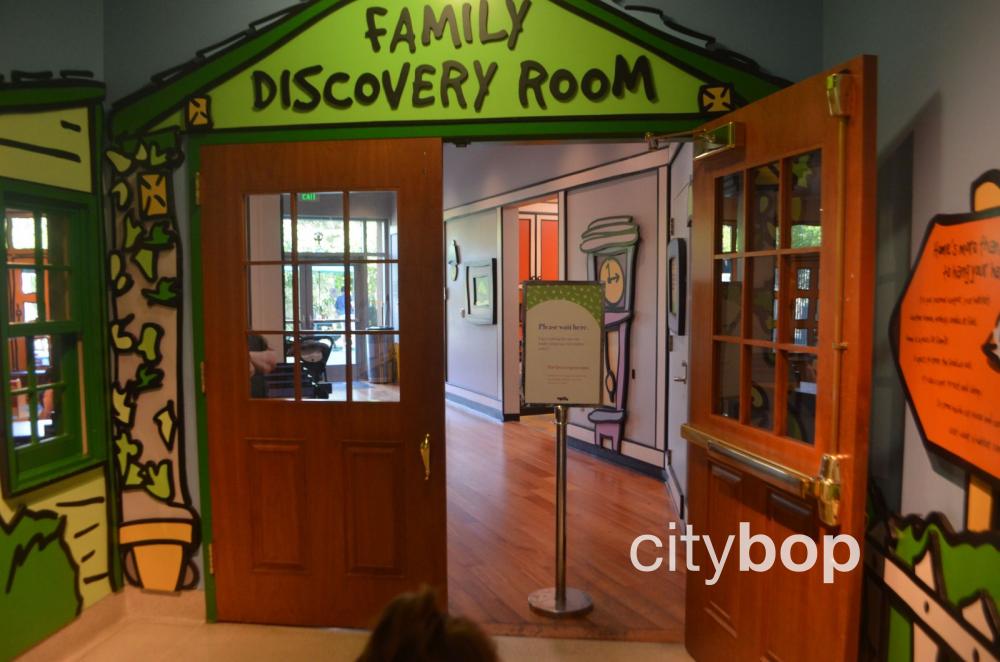 The Science Museum has three family discovery rooms for children under age 7. 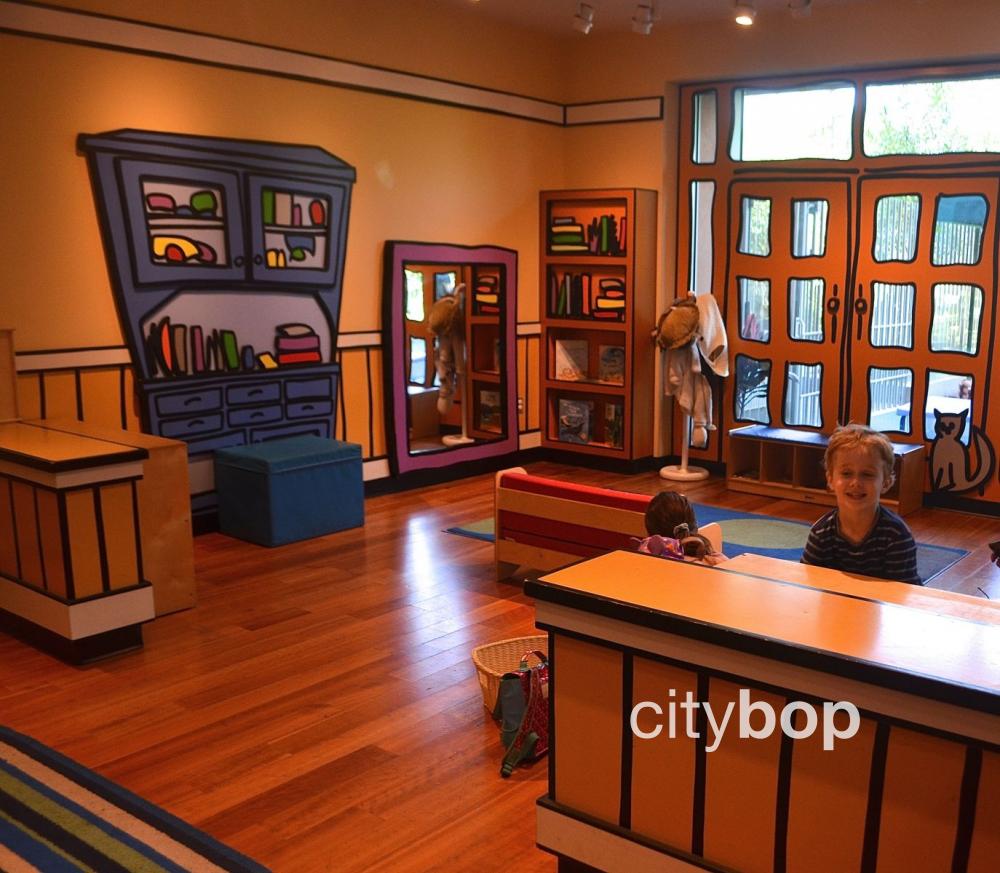 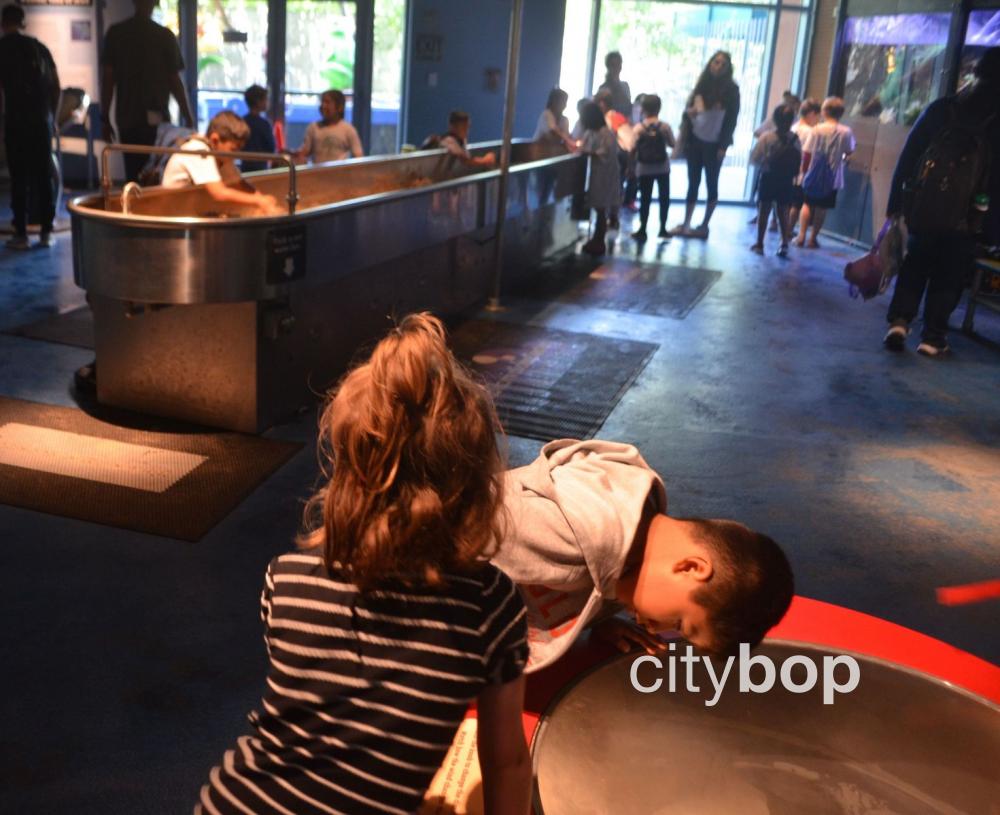 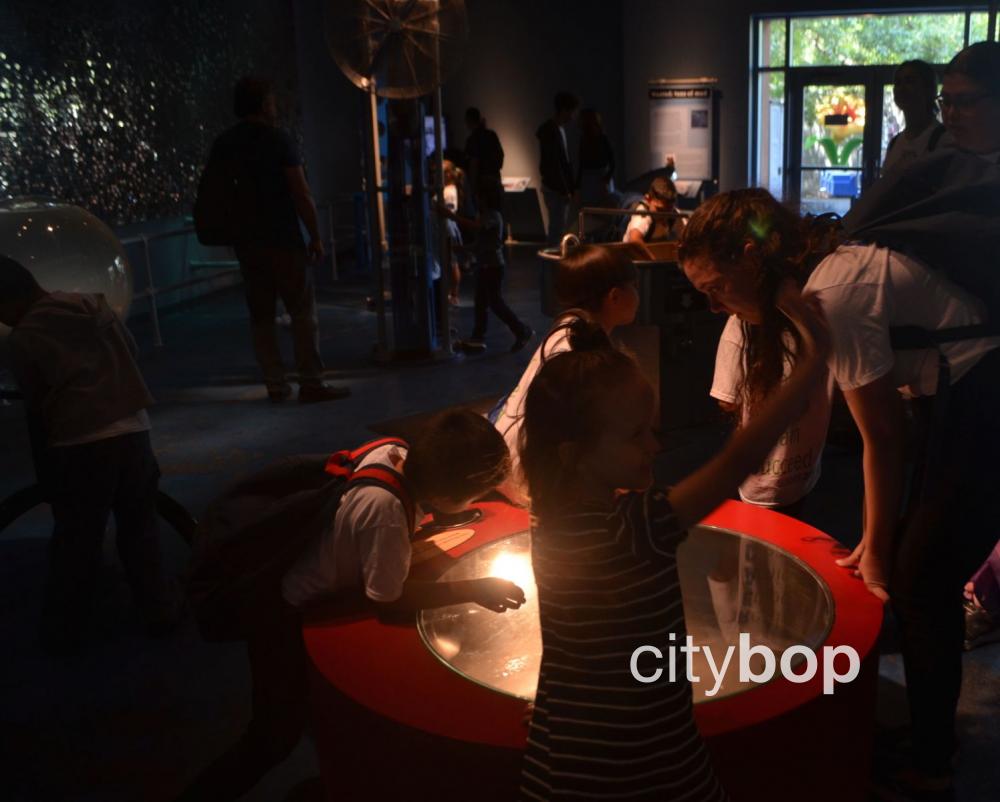