Strike your best pose on the Oscars stairs, just like a Hollywood celebrity.

The Dolby Theater is known globally for hosting the annual Academy Awards.

Each year Hollywood stars make their grand entrance up this glamorous stairway towards the Dolby Theater, as the red mosaic tile in the stairs shimmers beneath the bright lights.

The Dolby Theater is inside the Hollywood Highland Center at 6801 Hollywood Boulevard, CA 90028.

It's right on the Hollywood Walk of Fame.

5 best things to do at the Dolby Theater

1. Pose on the shimmering stairs like a Hollywood movie star!

Here's a spectacular photo of actress Amy Adams ascending these stairs on Oscars night. You too can pose for a photo on these stairs!

When you walk up the stairs, don't miss the Best Picture winners on the backlit plaques on the huge columns. Continue to the lobby at the top of the stairs, to see some gorgeous black and white photos of past Oscar winners.

Dolby Theater: 5 BEST Things to Do 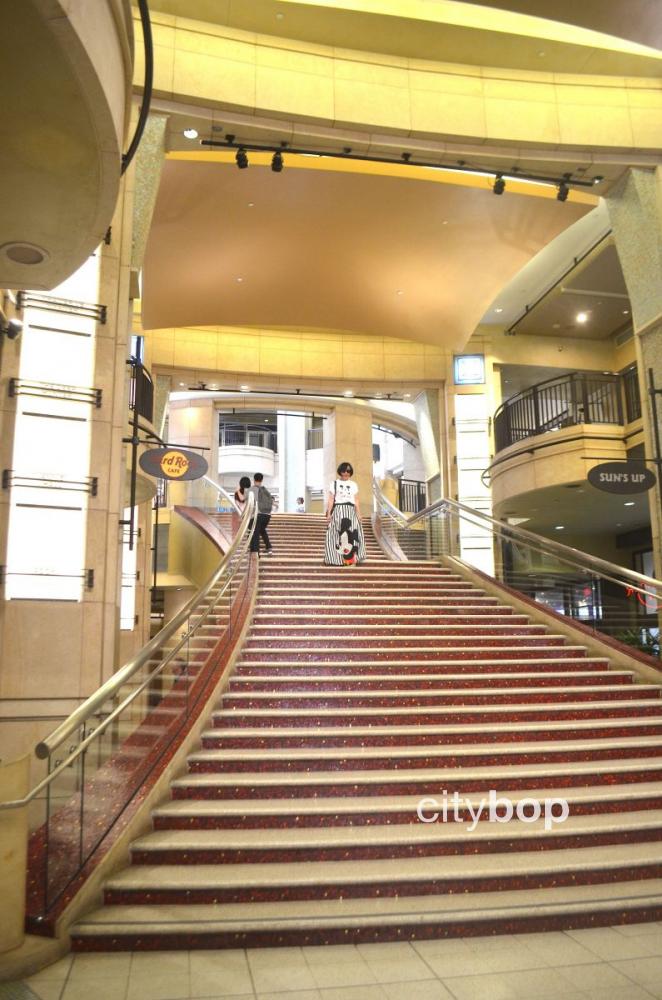 2. Book a fun tour of the Dolby Theater, and stand on the Oscars stage!

For those who want a peek behind the scenes, walking tours of the Dolby Theater are available daily. The highlight of the tour is standing on the incredible stage and looking out at the auditorium. See an Oscar's statuette up close, and stroll into the Dolby Lounge where VIPs hang out.

3. Attend a live performance at this magnificent theater.

The sumptuous interior of the Dolby Theater has five different levels and resembles a European Opera House.  This massive theater has 180,000 square feet with 3,400 seats and a state of the art sound system with Dolby technology. Book a ticket to see a live music event.

4. Learn the history of the Dolby Theater.

The Dolby Theater was opened in 2001, and has hosted the Academy Awards since 2002. It's now the tenth venue for this annual event.

The Dolby Theater was previously known as the Kodak Theater from 2001 to 2012 before the company went bankrupt and lost its $75 million deal for the naming rights. Dolby now has the naming rights through to 2033.

5. Shop and eat at the Hollywood Hyland Center, home to the Dolby Theater.

The Hollywood Hyland Center is a massive entertainment complex, with lots of shops and restaurants, a cool underground bowling alley with a gastropub, and views of the Hollywood sign.

Things to do near the Dolby Theater.