Universal Studios Hollywood is the top attraction in LA.  This theme park gets over 11 million visitors each year.

Your favorite movies come to life here, like Harry Potter, Jurassic World, the Transformers, and Jaws.

See a stunt show, do the famous studio tour by tram, or enjoy a motion simulated movie theater.  There's so many cool rides, like Jurassic World, Harry Potter, and the Transformers. Little kids will also love the special play area with water play features and a playground.

5 best things to do at Universal Studios 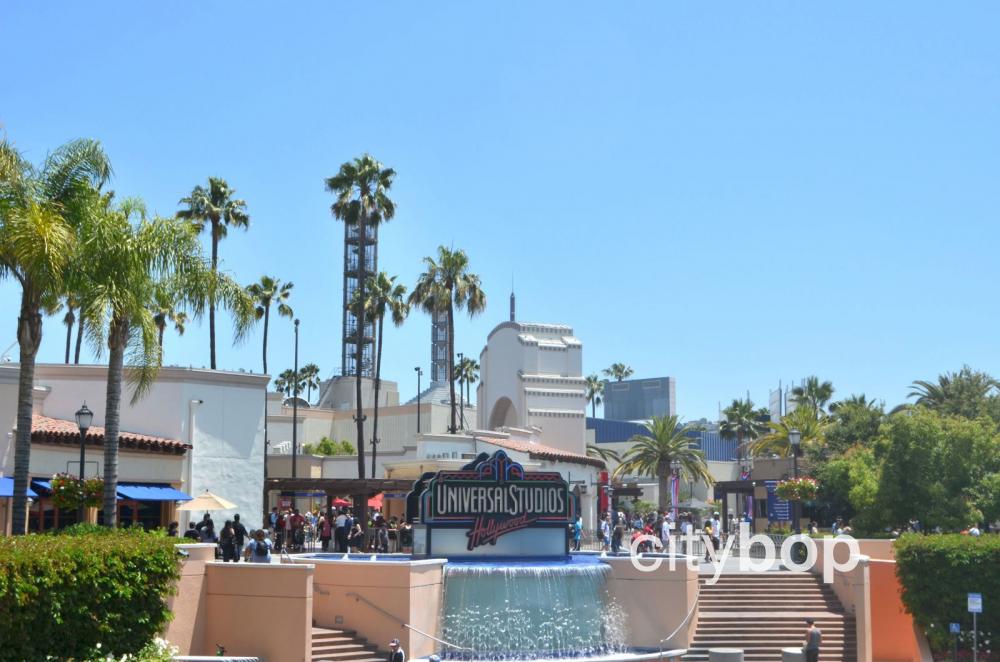 3. Do a fun tram tour of Universal Studios Hollywood (60 minutes)

Get up-close as the Jaws shark swims towards you, put on your 3D glasses and see King Kong tackling dinosaurs, and view a 747 plane crash from War of the Worlds.

Experience a sudden flash flood at a village, be shaken by an earthquake in a flooding subway, and watch as an oil tanker careens towards you as the subway's roof is on fire.

The tour ends with a dramatic scene from Fast and the Furious that puts you in the middle of a car chase with gunfire and explosions.