The Museum of Pop Culture is a striking building, with thousands of shimmering panels in gold, silver and metallic pink.

This space age museum opened in 2004, and was commissioned by Microsoft co-founder Paul Allen and designed by Frank Gehry.

The Museum is a must see for lovers of American pop culture, grunge and science fiction.

See cool exhibits on Nirvana, ACDC and Jimmy Hendrix, and browse memorabilia from iconic movies like Star Wars, Lost in Space, Superman and the Matrix.

This museum has a treasure trove of famous popular culture items like instruments, costumes and props.

5 best things to do at Museum of Pop Culture 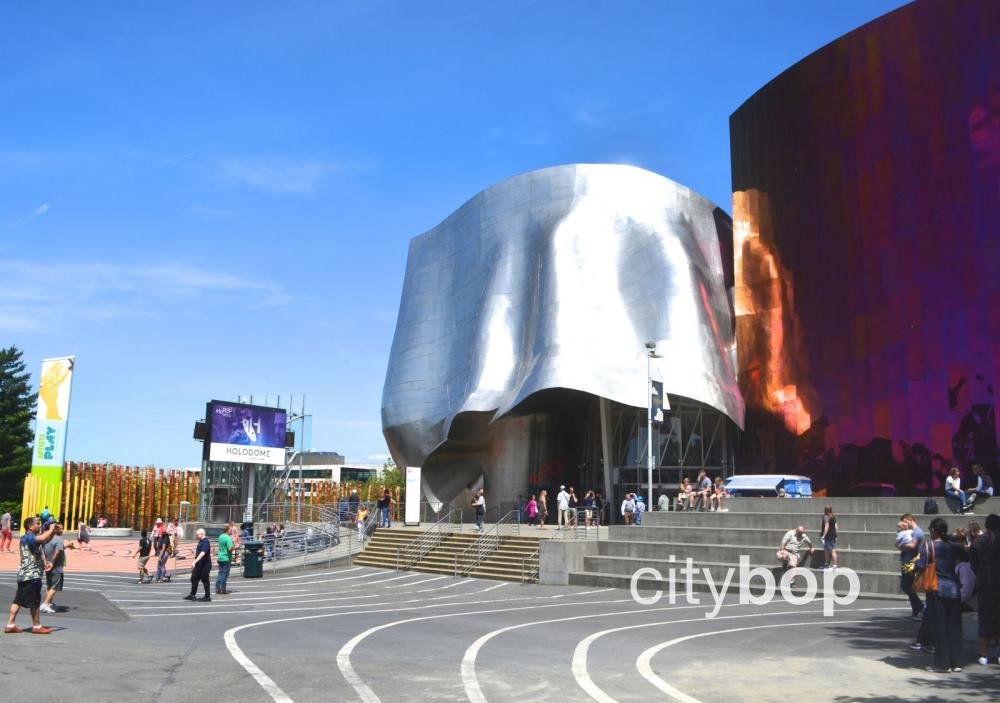 Other fun things to do at the Seattle Center

The Space Needle and Chihuly Garden & Glass are within walking distance of the Museum of Pop Culture.

If you have children, take them to the Pacific Science Center.  It has a play area for toddlers, planetarium, tropical butterfly house, science demonstrations and Tinker Tank where they can build things.  The Seattle Childrens Museum will also keep them engaged for hours, with creative play spaces best suited for kids under age 7.

Just outside the Museum of Pop Culture, take your kids to the elaborate Artists at Play Playground.   A short walk away is the International Fountain where kids can splash around on a hot day. 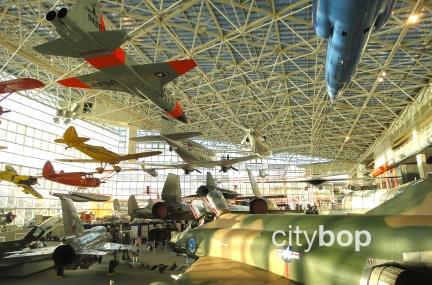 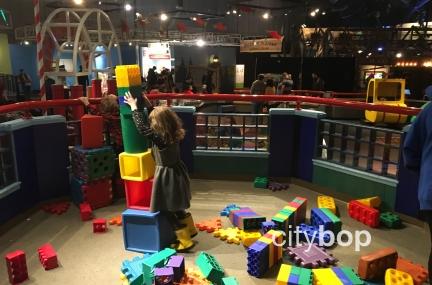 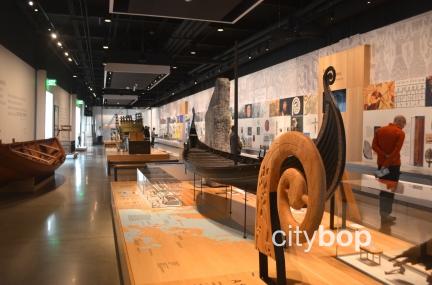 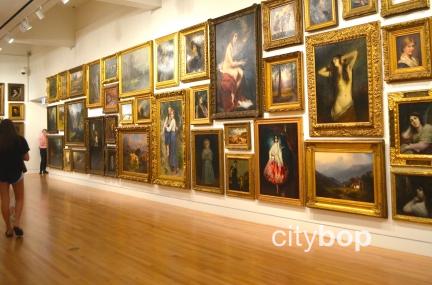 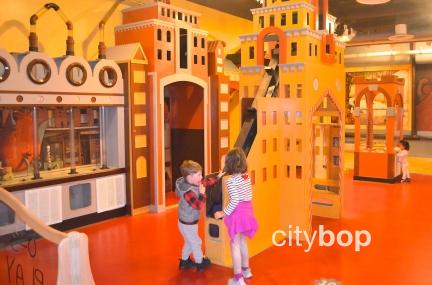 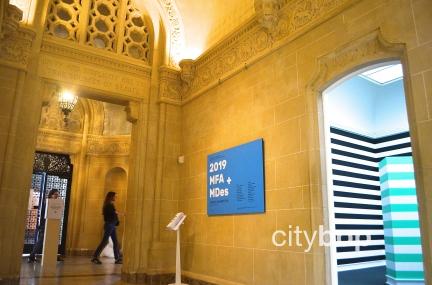 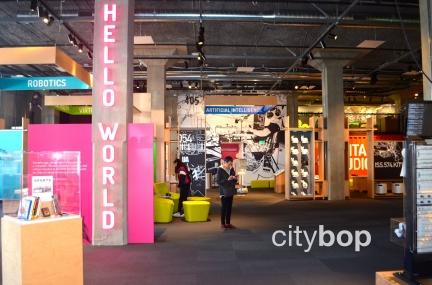 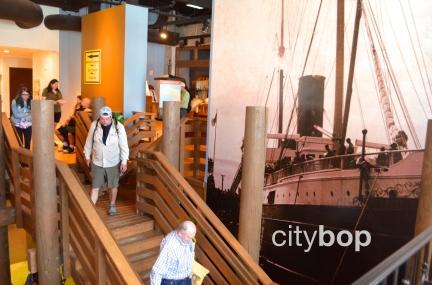 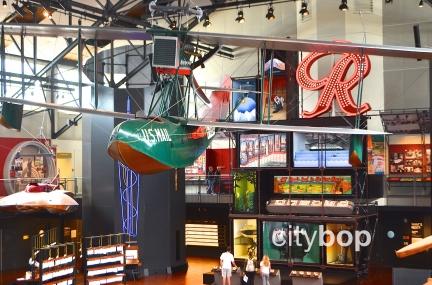 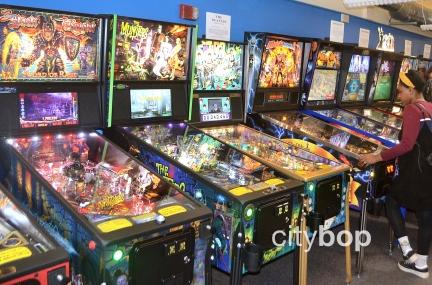 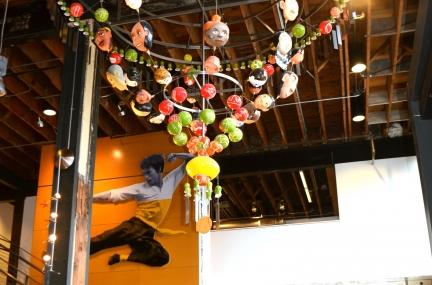